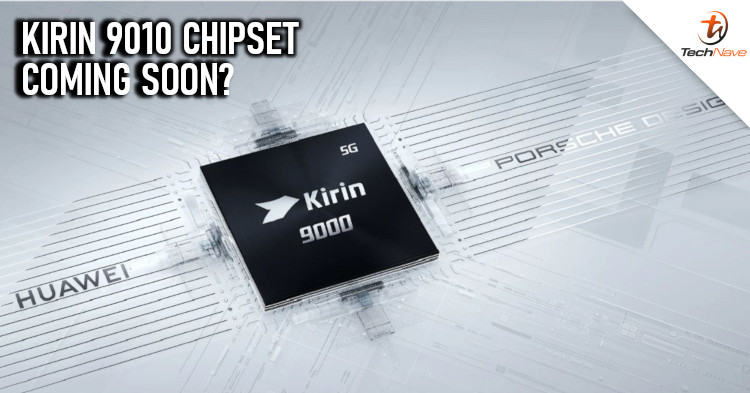 Based on a statement by @RODENT950 on Twitter, it seems that Huawei’s upcoming chipset will be called the Kirin 9010 chipset, and it will be manufactured using 3nm process. While not much is exactly known in regards to which exact smartphone will come equipped with the aforementioned chipset, our source did mention that it will most likely be available on the Huawei P50.

In addition to that, there could be a possibility that the chipset will be available on the Huawei Mate 50 series as well which will be unveiled somewhere around the end of 2021. However, do take every bit of information with a grain of salt, due to the fact that Huawei has yet to provide an official statement on the leak.

Not only that, but there’s also no news on the Malaysia release date, local pricing, and exact tech specs of the upcoming P50 smartphone for now. Would you be interested in getting a smartphone equipped with the new chipset? Let us know on our Facebook page and for more updates like this, stay tuned to TechNave.com.