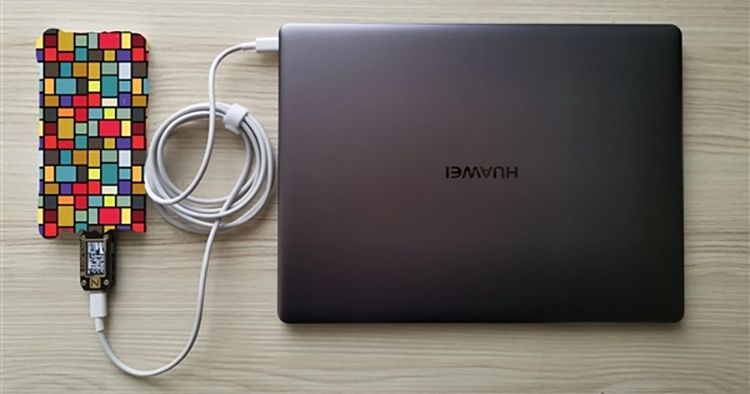 The worst feeling is your laptop dying on your as you work with no power source or charger in sight. Huawei seems to have come up with a solution with this problem as their Vice President of Mobile Business, Li Xiaolong Bruce Lee teased their upcoming 40W powerbank.

On Weibo, Bruce Lee posted a photo of a MateBook that is connected to what looks like a powerbank that is covered up. A USB Power Voltage tester can be seen connecting the devices, showing the power drawn as 37.19W, which leads us to believe that it is a 40W powerbank. 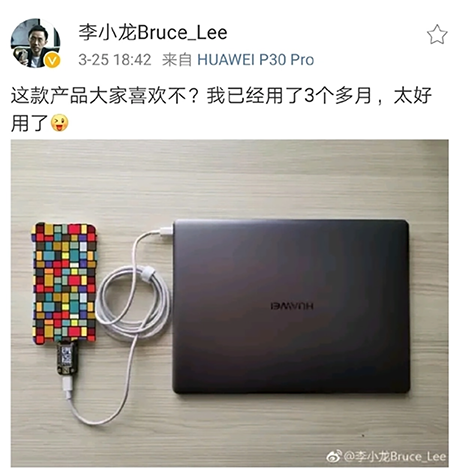 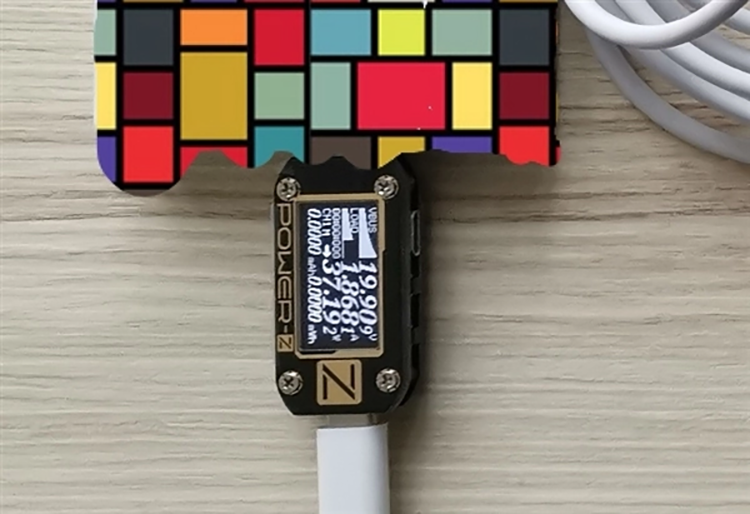 So far, we believe that the powerbank can also charge smartphones and other devices as well so long as it supports USB Power Delivery. No word yet on when the powerbank will be released but Bruce Lee has mentioned that he has been testing the device for 3 months now so we may be hearing about the device sooner rather than later.

Honestly, I’m kinda expecting them to unveil the powerbank as a surprise announcement for the Huawei P30 launch happening tonight but anything can happen right? For the latest news and updates on Huawei, make sure to add TechNave.com to your RSS feeds!