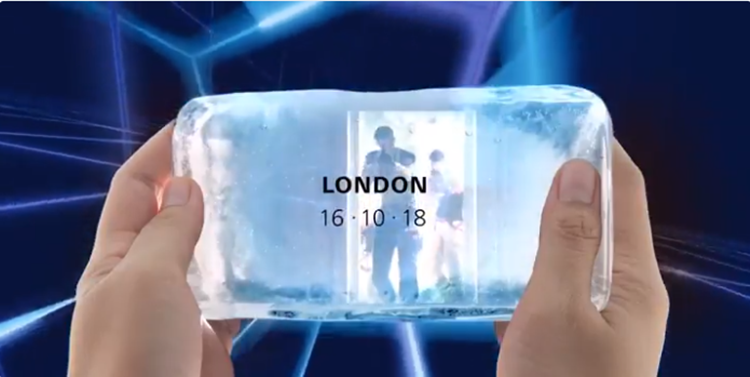 As per tradition, Huawei would often introduce a third variant of the Mate series and for the upcoming Mate 20 and Mate 20 Pro, most of us would presume that the Mate 20 Porsche Design is the third one but that doesn't seem to be the case anymore, as Huawei Mobile's official Twitter just revealed a new name called the Huawei Mate 20X.

In that 10 seconds teaser video below, it seems to suggest that the Mate 20X is made for gaming. The fact that the person is holding a block of ice means the device has some sort of cooling system, as well as having a gigantic battery with the "longer gaming" term mentioned there. Sources are quite scarce at this moment but according to sources, the Mate 20X is a big one carrying a 7.21-inch OLED display. The processor should be a Kirin 980 chipset and its memory capacity could go up to 8GB of RAM and 512GB of storage.

The Mate 20X will appear alongside with the Mate 20 and Mate 20 Pro on 16 October 2018 in London. Until then stay tuned for more Huawei news at TechNave.com.