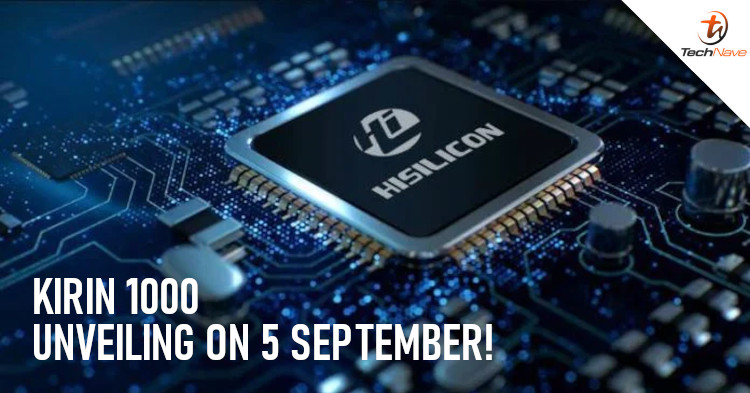 Based on a statement by @RODENT950 on Twitter, Huawei will most likely be unveiling their brand new HiSilicon Kirin 1000 chipset during the IFA 2020 on 5 September 2020. While not much official information in regards to the chipset has been revealed, our source did mention that it will most likely be present on the upcoming Huawei Mate 40 series smartphones.

To go into more detail, gizmochina mentioned that the new chipset will be the world’s first 5nm processed chip to be made for mobile devices. Not only that, but it will also come with 5G capabilities as well which means that most if not all of the Mate 40 series smartphones will have 5G support.

It seems that there is no worry with the Mate 40 series when it comes to Kirin1000 processors, latest report said that there is 15milj units.

With all that said, do take some of the information mentioned with a grain of salt, due to the fact that Huawei has yet to provide an official statement on the leak. Furthermore, there is also no news on the Malaysia release date, exact tech specs and local pricing for now.

Would you be interested in getting a smartphone equipped with the Kirin 1000 chipset? Let us know on our Facebook page and for more updates likes this, stay tuned to TechNave.com.