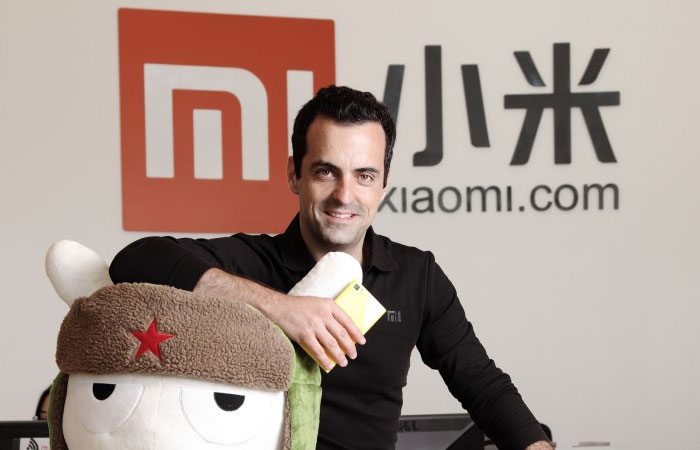 The international face of Xiaomi, Hugo Barra, recently shared his decision of leaving the company in a Facebook post on his page. He has been instrumental in the international expansion of the brand around the world, and he will now leave the company after spending three and a half years with them.

Originally Vice President in Google overseeing the Android development, he joined Xiaomi in 2013 to lead the previously unknown company to lead in their global expansion plans, which includes Malaysia, Singapore and other region around the world. Under his tenure, the company managed to increase revenue in all market it is in, including India which saw the company posted over USD1 billion in annual revenue.

We may see some repercussion with his leaving Xiaomi – the company now lacks an international face to bring the brand into established markets like the US. In any case, we will say thank you and save journeys to Mr Hugo and hope to see him soon.