It would seem that Apple is indeed ready to reveal the Powerbeats 4 earbuds. Less than 2 weeks ago, it was discovered that designs for the new model were found in a US FCC listing. Now, some basic tech specs and images have been leaked, suggesting that it may be a product that's coming sooner than later.

According to WinFuture, Powerbeats 4 will feature some new improvements over the previous model. Supposedly, it will have a new look, new cable guide, and a more durable plastic body. Besides that, it will be powered by the same Apple H1 chip used by the AirPods Pro, have up to 15 hours of playback time, and can provide you with 60 minutes of playback with just 5 minutes of charging via the lightning port. 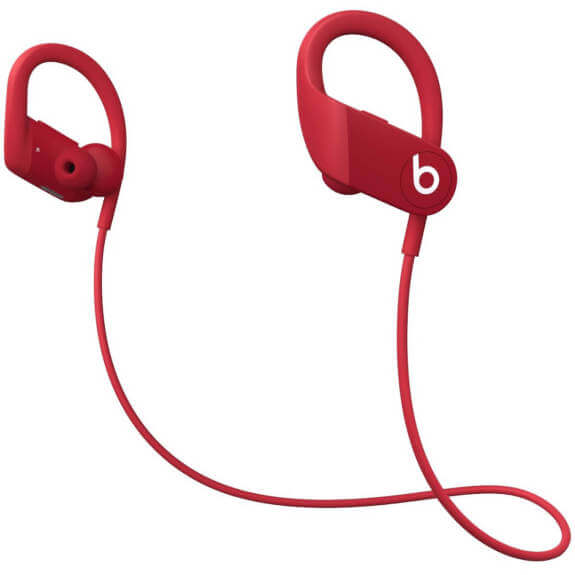 In terms of performance, it's expected to deliver the same level of audio quality as the Powerbeats Pro and be more comfortable to wear. Of course, you'll be able to use it with the Siri as well, so you can control the playback or take calls even if your hands are occupied. From the images revealed, we can also see that it'll be available in black, white, and red colours.

Allegedly, it'll have the same price tag as the previous model, which is currently retailing for RM769. But we expect the new model to be around RM799 to RM899. With that said, will you be interested in purchasing these wireless earbuds if it comes to Malaysia? Let us know on our Facebook page and stay tuned to TechNave.com for more Apple news.