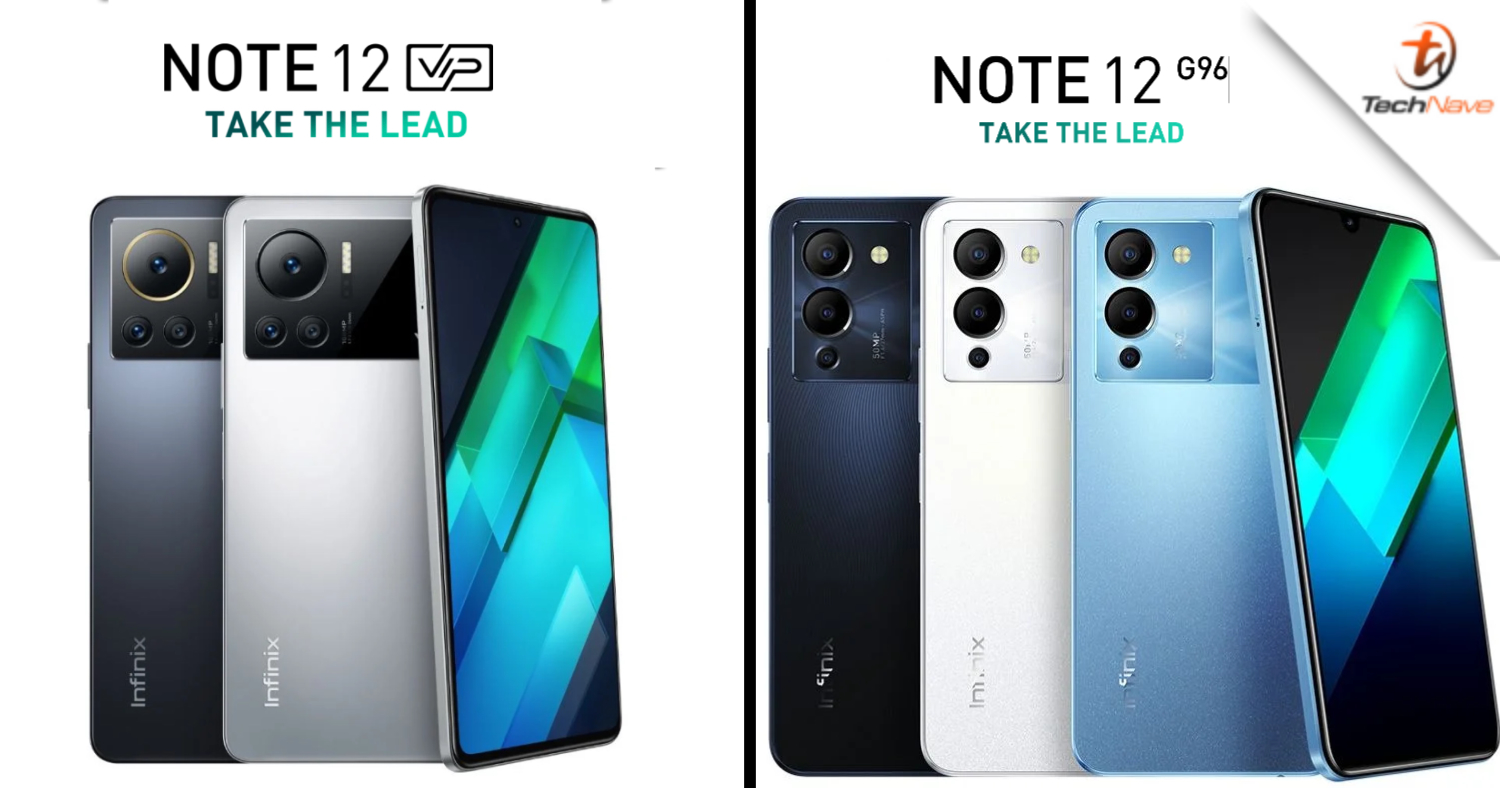 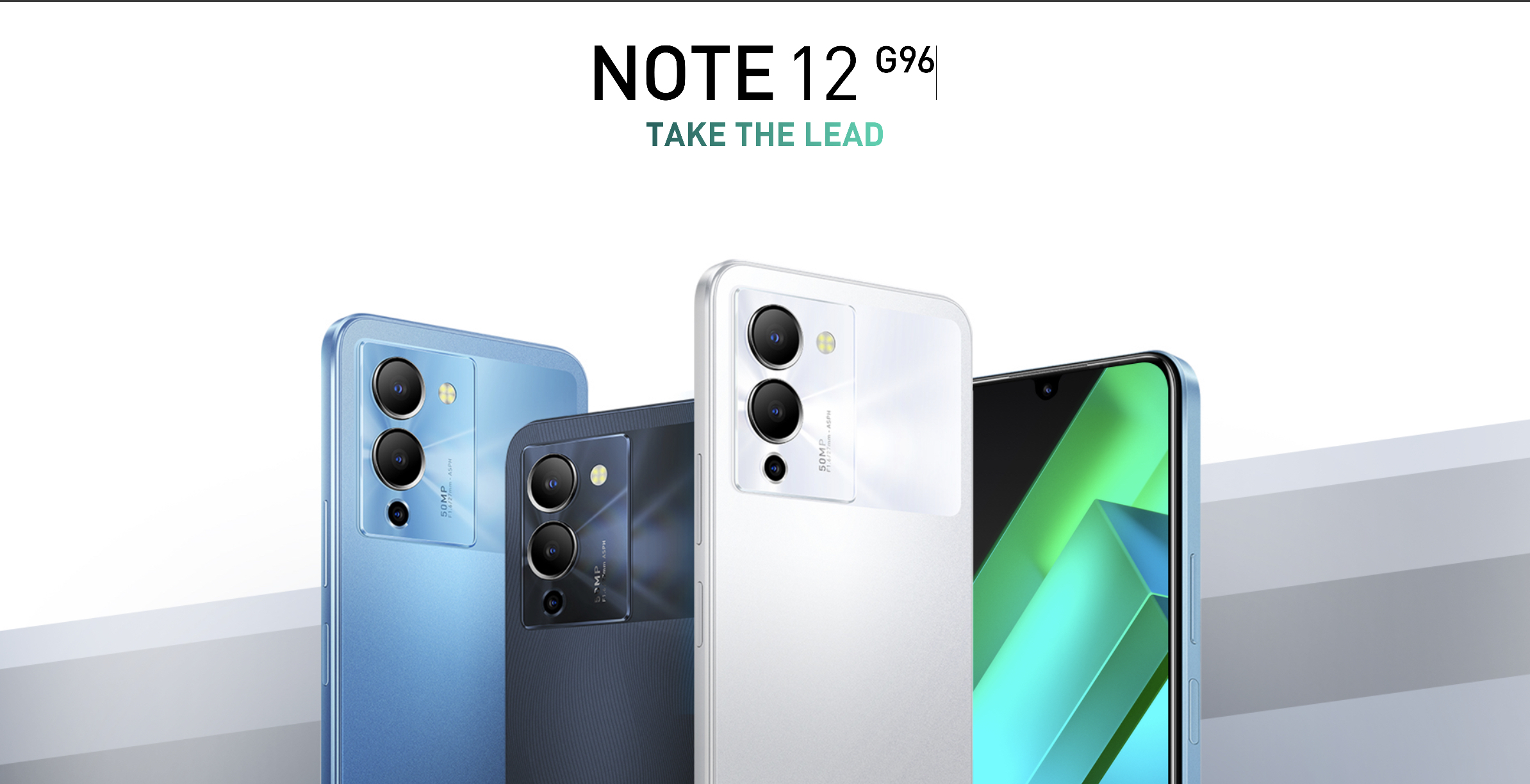 The smartphone also features a 6.7-inch AMOLED FHD+ display with a standard 60Hz refresh rate. Camera-wise, it has a 50MP triple-camera setup at its rear and a 16MP selfie camera at its front.

The Note 12 G96 also packs 8GB of RAM with support for 5GB extended virtual RAM, up to 256GB storage and a 5000mAh battery capable of 33W fast charging. It also has 10 layers of graphene for dissipating heat but no vapour chamber. Other specs include dual speakers with DTS support and a rather slim profile of just 7.8mm. However, do note that the Note 12 G96 doesn’t support 5G. 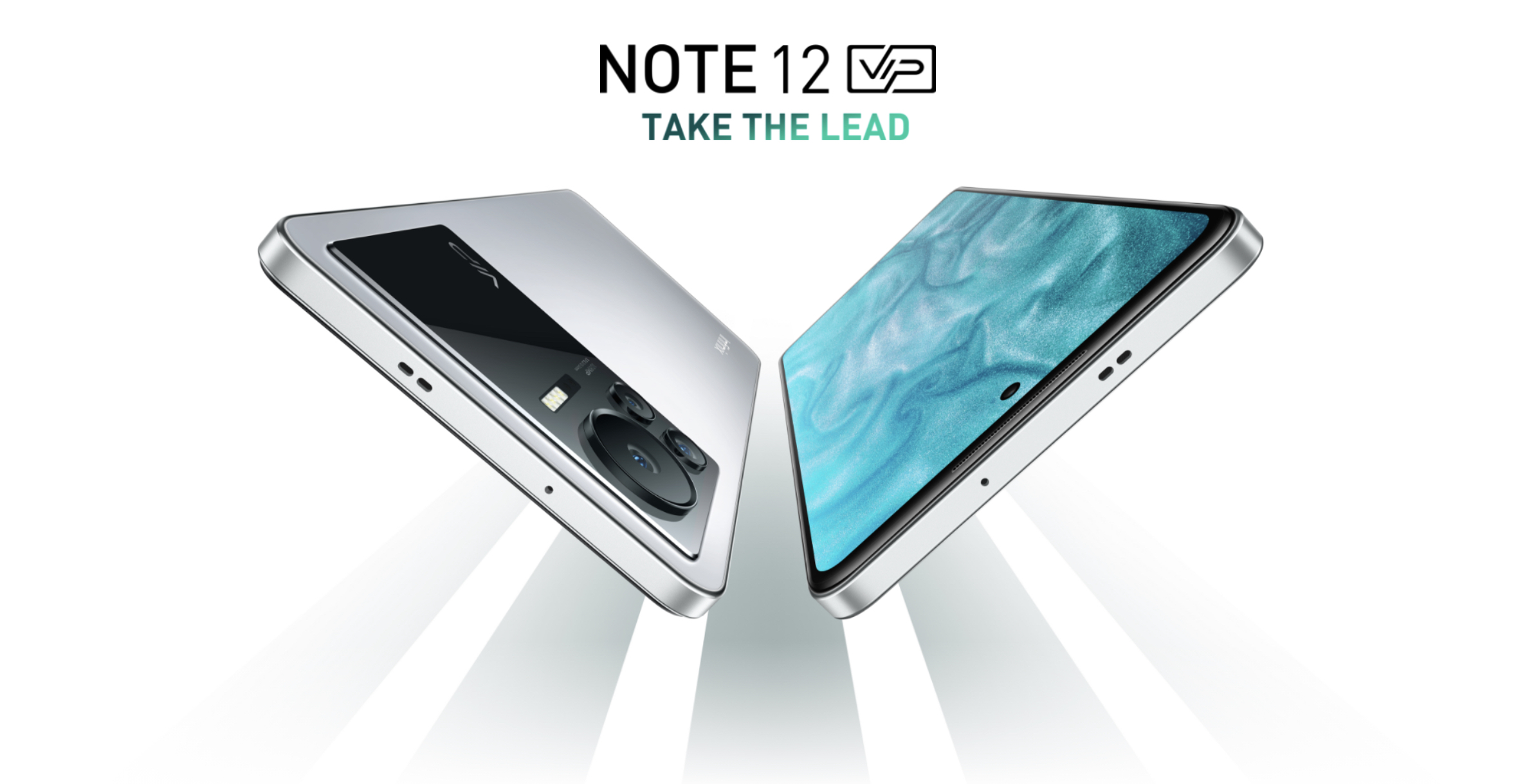 Furthermore, the Note 12 VIP is also powered by the Helio G96 chipset and 8GB of RAM and up to 5GB of extended virtual RAM. As for cameras, at its rear the smartphone has a 108MP main shooter, a 13MP ultra-wide, an AI lens, a laser autofocus system as well as a quad-LED flash unit. At its front, there’s a 16MP selfie camera.

The Note 12 VIP also features a 4500mAh battery with 120W Hyper Charge technology support. According to Infinix, users can charge the phone from 0 to 100 percent in just 17 minutes, with a 10-minute charge enabling up to 6 hours of gaming and 5 hours of YouTube video playback. Speaking of the battery, the Note 12 VIP and its charger are also equipped with 103 protection features and there are 18 temperature sensors inside the device. Infnix claims that even after 800 charge cycles, the device’s battery will retain 85 percent of its capacity. In addition, the Note 12 VIP comes with 9 layers of graphene and a vapour chamber for heat dissipation.

So, what do you guys think of these latest smartphones by Infinix? Share your thoughts with us in the comments below and stay tuned to TechNave for the latest trending tech news such as this!