Current Location: Home > News > Instagram has started hiding likes as a test globally and you could be experiencing it!

Instagram has started hiding likes as a test globally and you could be experiencing it! 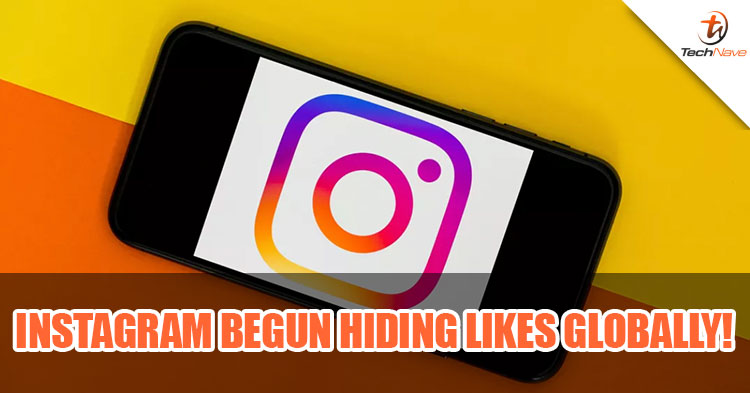 Instagram is hiding likes globally! Starting from Thursday onward, the company announced hiding likes will only be extended in the US as a testing period last week but yesterday, users globally had experienced it. That's not to say everyone, but only some who are randomly selected. In fact, it could be you! 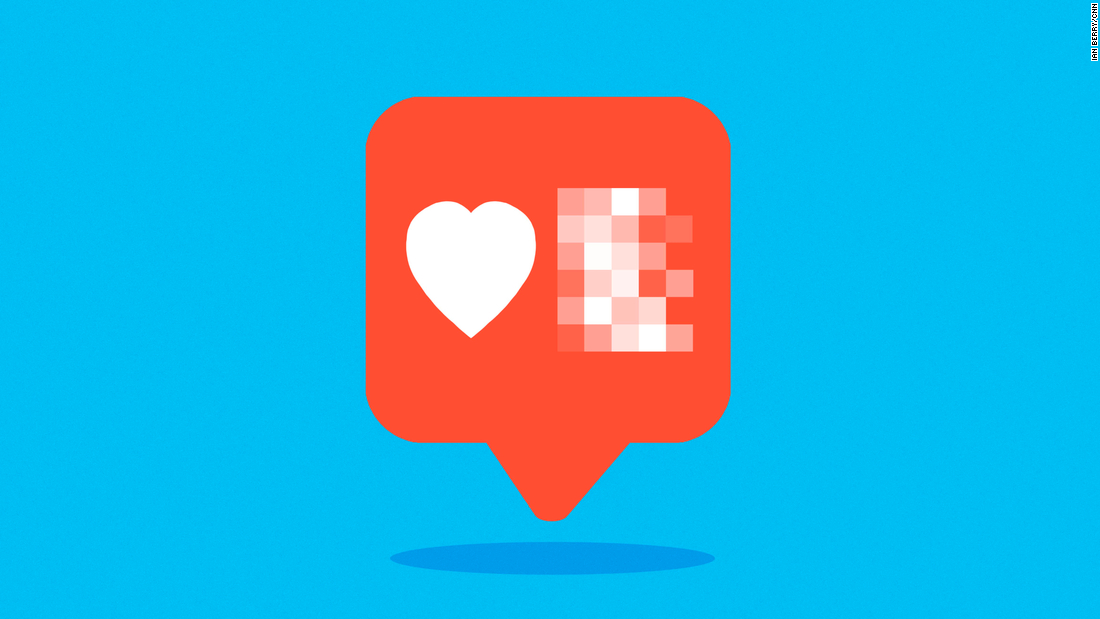 Facebook mentioned the Instagram test was meant to “remove the pressure of how many likes a post will receive” on Instagram. The company also began hiding likes since 27 September in Australia to gather feedback on whether the change will improve people’s experiences.