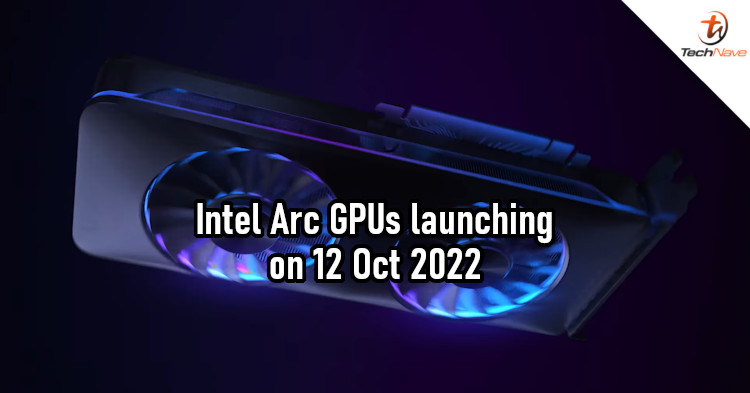 For years, Nvidia and AMD have been the only two graphics card manufacturers for PC gamers. But Intel has been working on its GPU platform for some time and is finally ready to launch its Intel Arc series GPUs soon. Let's take a look at some details.

These mid-range cards are allegedly comparable to an overclocked Nvidia GeForce RTX 3060. The company claimed that the Arc A750 delivers 53% more performance/dollar, while the Arc A770 is at 42% more (compared to the RTX 3060). Keep in mind that this is due to the Nvidia GPU's current market pricing, which is quite high due to low supply. Regardless, Intel's benchmark charts show that its new GPUs are on par with its Nvidia counterpart.

If Intel can guarantee these launch prices, the new Arc GPUs could become the new budget options for future gaming rigs. Of course, they'd also have to ensure the drivers are good. So, what are your thoughts on Intel's new GPU? Let us know in the comments below, and stay tuned to TechNave for further updates.