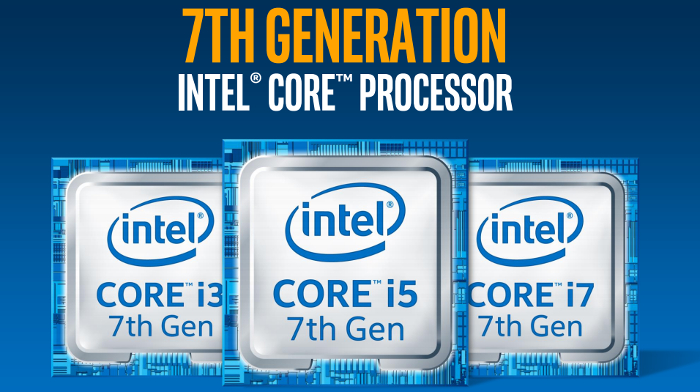 Headed for thinner and lighter laptops and hybrid tablet computers, manufacturers are expected to get access to these processors by the beginning of September so you can expect such devices latest by January 2017. Going into the technical details, the new 7th Gen Intel Core processor utilize a new HEVC 10-bit decode for smoother 4K playback, a more power efficient VP9 decode and features that include support for Thunderbold 3 USB Type-C single-wire connectivity. 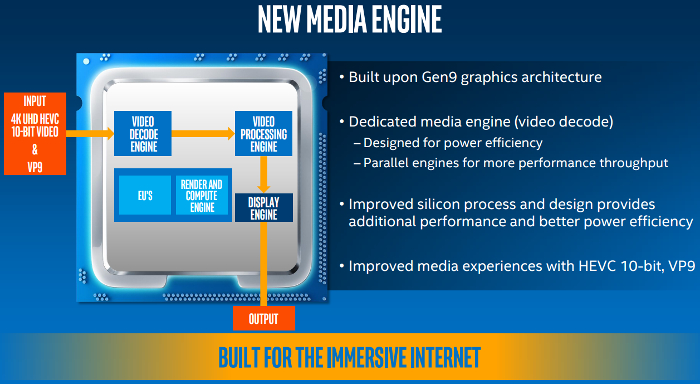 These processors will include the following: