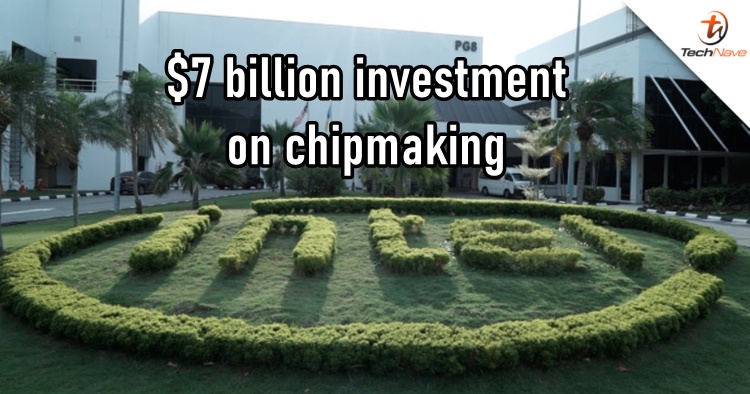 In case you didn't know, Intel has a branch in Penang, Malaysia and it was recently announced by Bloomberg.com that there's an upcoming investment. According to the source, Intel Corp will be spending $7 billion to build a new chip packaging facility to address the "endemic global semiconductor shortages".

To roughly translate the budget, that's about RM30 billion just to enhance the chipmaking capabilities. Not only is this a great opportunity to help boost Malaysia's economic status but in the hope to meet the demands of the chipset shortages over the past year. Keep in mind that other than computers, but phones and cars also tend to use chips.

Besides Penang, it was also reported that other global industry players are under-invested for years. The sudden surge in the demand for computing devices during the pandemic has certainly caused the shortage and thus hiking up the price such as GPUs. With this investment in mind, Intel CEO expressed his desire for his company to be the leader in semiconductor production against its rival, TSMC.

In relation to the news, Intel Malaysia also recently upgraded its area with the largest solar farm here. The 3.2 megawatts (MW) solar installation was completed in January this year and the installation achieved 4.1MW in total installed capacity. The technology was provided by NEFIN, a renewable energy developer.