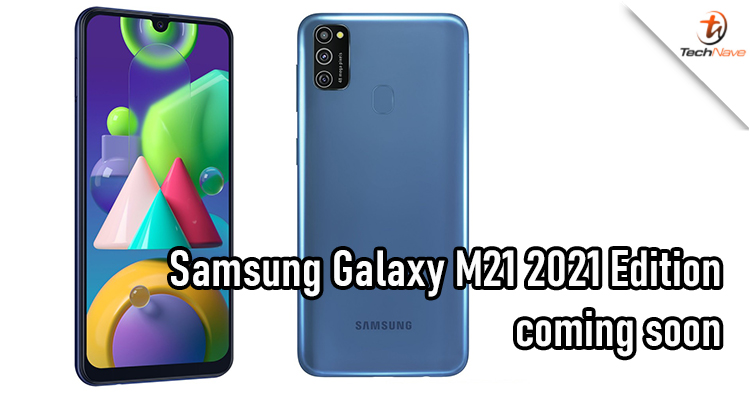 The SM-M215G appear on the Google Play Console 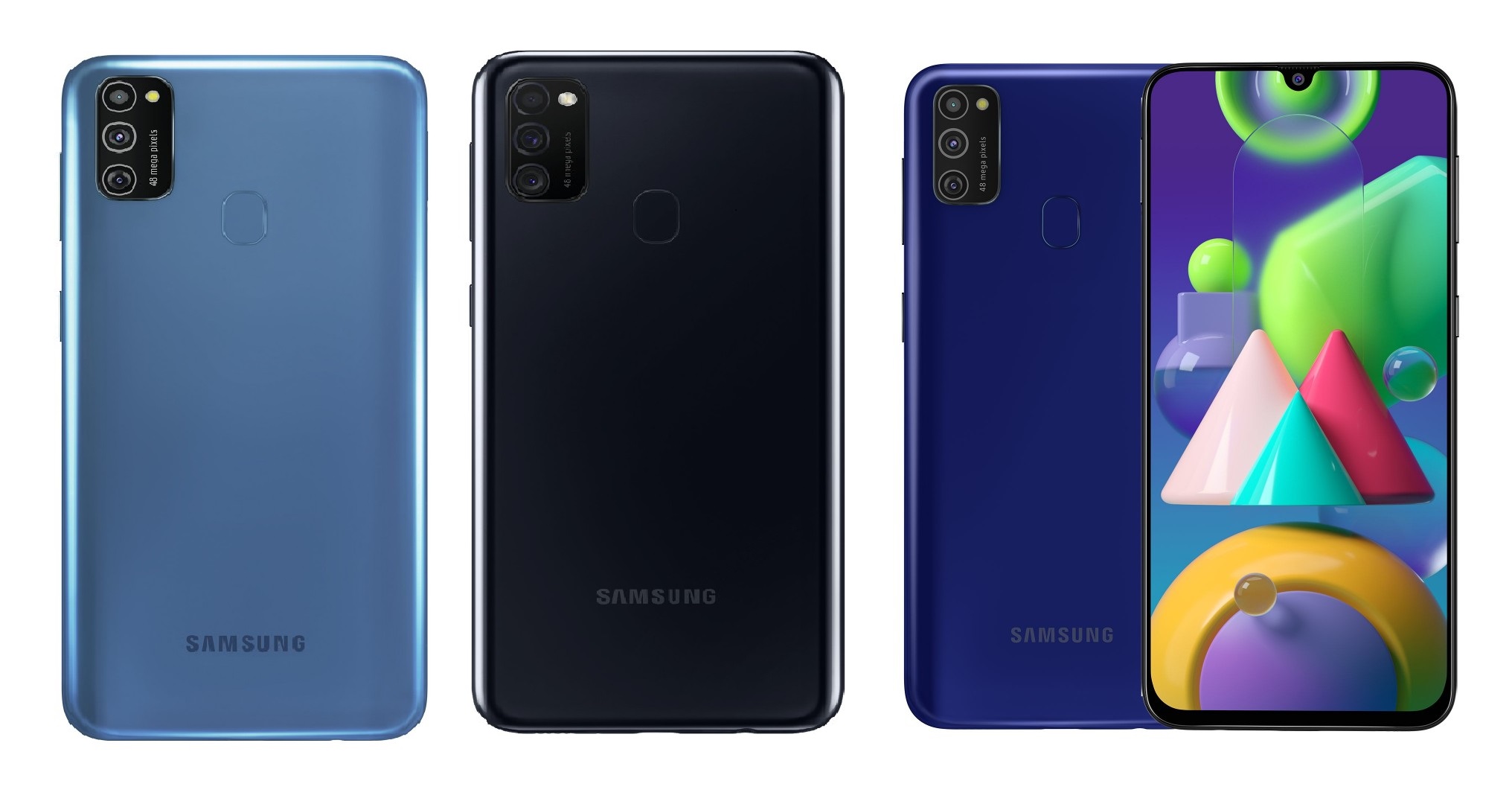 Well, let us just sit back, relax, and wait for the official announcement. What tech specs do you wish the Galaxy M21 2021 edition to feature? Let us know in the comments below and be sure to stay tuned for more tech news on TechNave.com.