Is Samsung going to integrate five cameras for the Galaxy S10+? 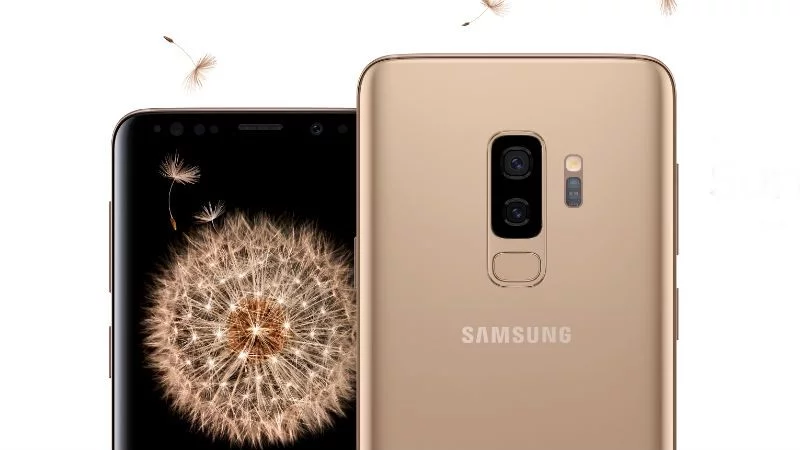 Obviously not the Galaxy S10+ lol

What can be better than a row of a triple camera setup? Four cameras? Nah, that would just hike up the cost. But how about having another dual camera on the front? That's five cameras in total and while we wish we were joking about it, this is based on recent reports from a South Korean publication the Samsung Galaxy S10+ next year.

Of course, do take this information with a grain of salt, five cameras are just overkill but given with the dual front cameras on the Galaxy A8 series, we have some ideas on how the penta-camera setup might function. Since there's no official configuration yet, we are just going to throw in some random numbers. For the front, it could be just like the Galaxy A8 with 16MP + 8MP, while for the back, a dual pixel 12MP camera should be the main one, followed by a wide-angle 16MP as the secondary sensor and 8MP as the telephoto lens for portrait mode purpose.

Meanwhile, the report further wrote that the standard Galaxy S10 will also have a triple camera set but only has a single selfie snapper. This applies the same for the Galaxy S10 Lite, but with a dual rear camera. Other than that, an in-display fingerprint sensor could also make an appearance on the Galaxy S10+.

So what do you think? Is having five cameras too many? Let us know in the comments below and stay tuned for more Samsung news at TechNave.com.