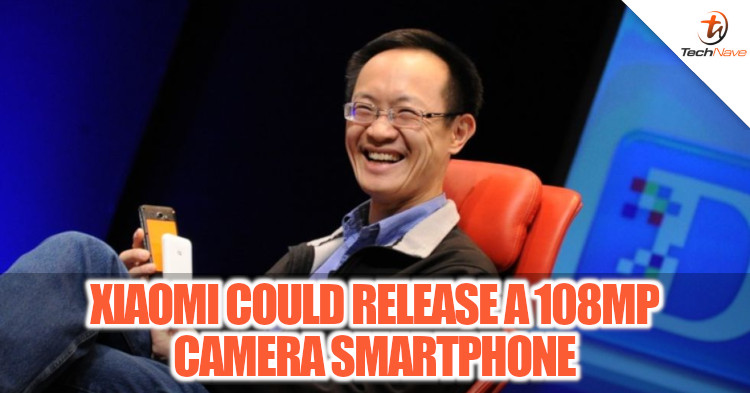 During the Xiaomi Future Image Technology Communication conference in Beijing, China earlier today. Xiaomi has made a rather big announcement, stating there is a big possibility that they will be releasing a smartphone equipped with a 108MP image sensor that's manufactured by Samsung. The sensor is capable of churning out images with a resolution of up to 12032 x 9024 pixels.

Unfortunately, Xiaomi did not give any specifics as to which smartphone will come with the aforementioned image sensor as well as tech specs. With that all being said, an image sensor like this requires a rather beefy chipset to process the raw data. 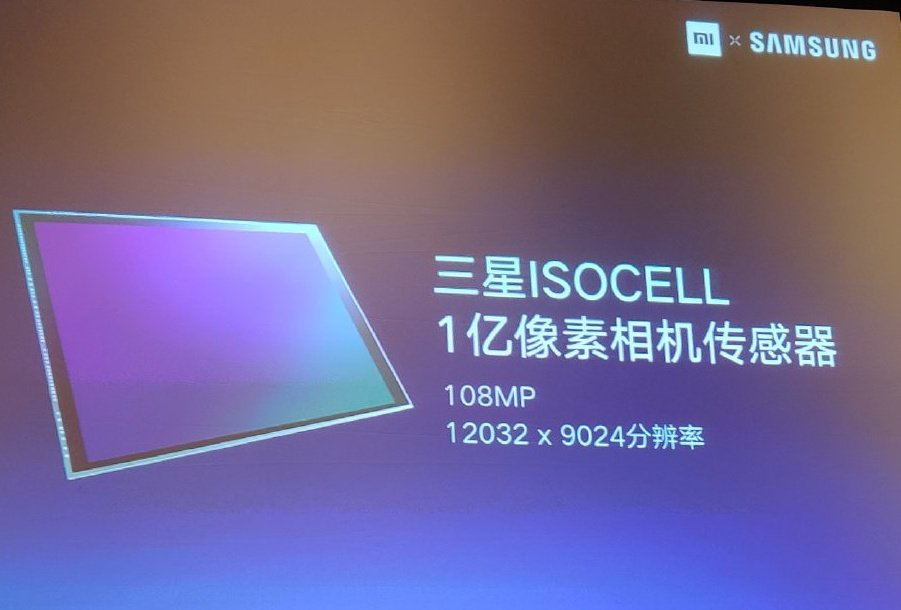 Would you be interested in owning a smartphone equipped with a 108MP camera? Let us know on our Facebook page and for more updates like this stay tuned to TechNave.com.