Is that an edge-to-edge display bezel-free smartphone on OPPO’s Waterfall Screen device? OPPO VP Brian Shen recently revealed hands-on images of an upcoming OPPO smartphone with a “Waterfall Screen”. Unlike current curved edge displays, this still unnamed device has an almost edge-to-edge display that goes down the sides at a sharp angle, much like a waterfall. Images seem to indicate that it could be the next OPPO Find X device and looks to be fully functional.

It still has a teeny tiny forehead and chin though but there’s no sign of any notch or cut-out, indicating that it is either using a pop-up front camera, or OPPO have also perfected an under-display front camera as well. There’s no other tech specs or features revealed yet, so we don’t know what resolution it is using or chipset, memory and storage, but the device looks very slim with no buttons (unless they’re all on the side displays).

No Malaysia release dates or pricing details yet, but it really makes us wonder how exactly you’re going to hold it, as any accidental side grip could activate a button on the side displays. We can’t think of any other practical use for them but it would certainly turn heads, that’s for sure. Would you be interested in such a phone? Let us know and stay tuned to TechNave.com. 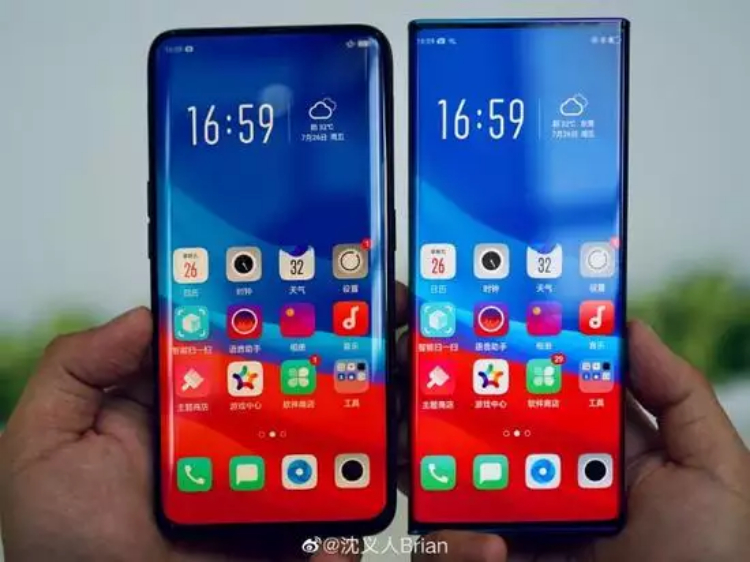 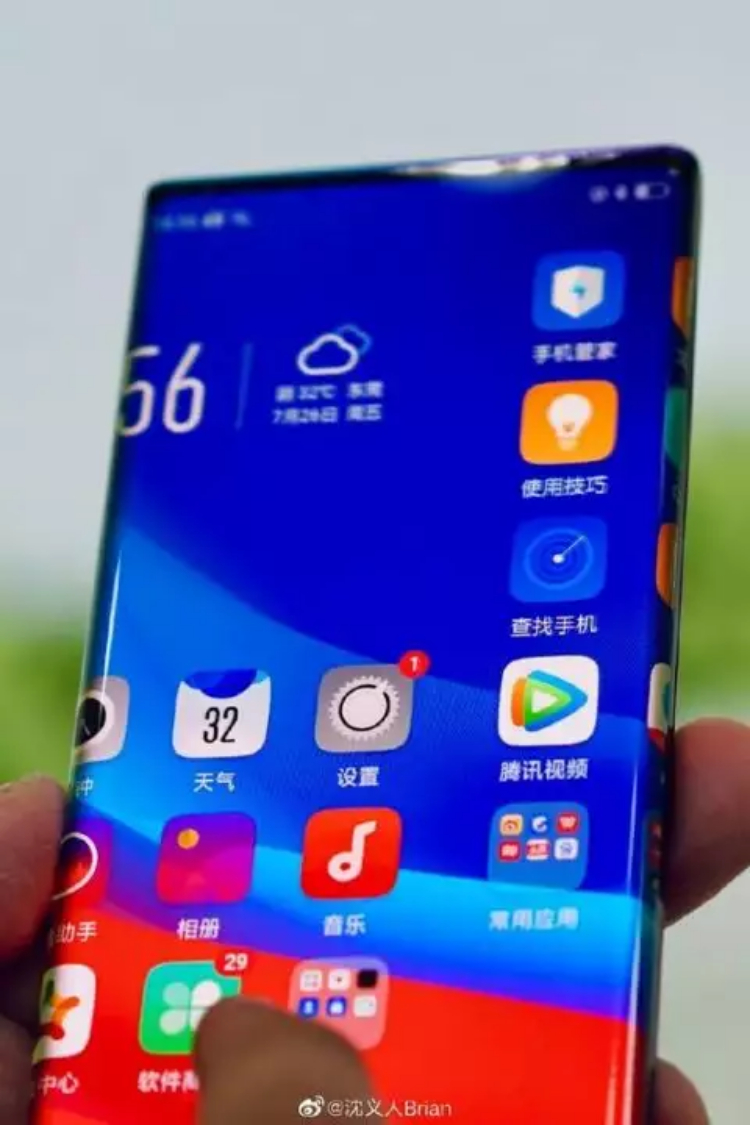 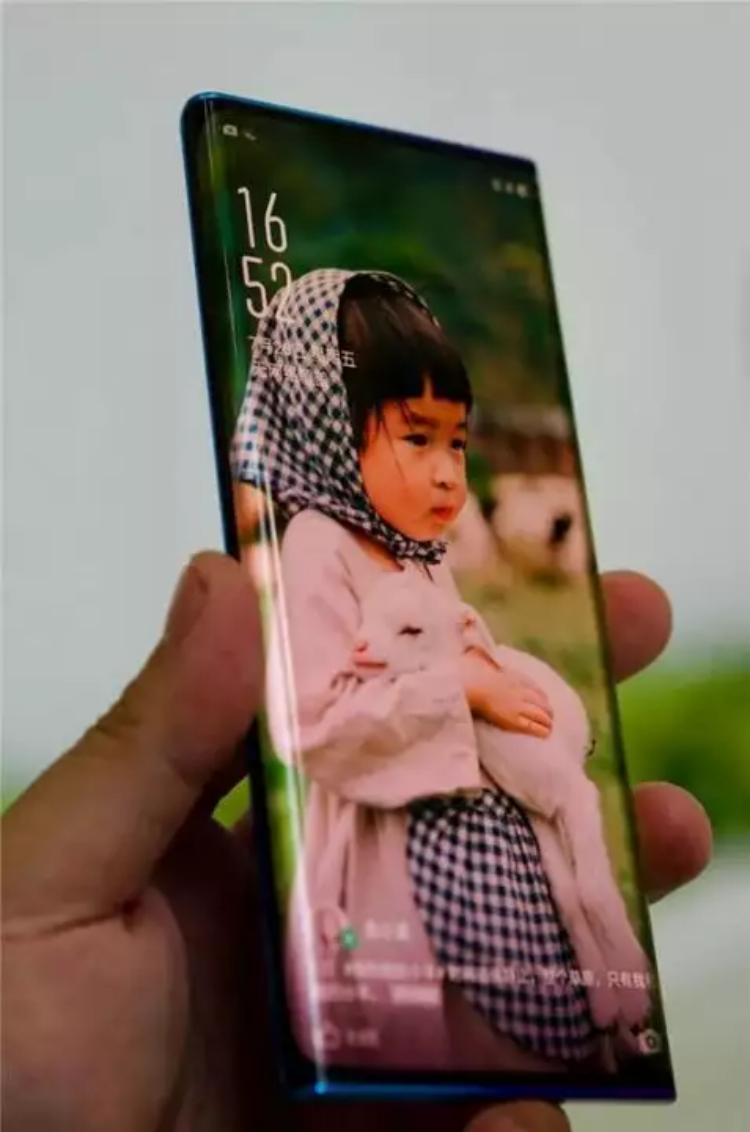 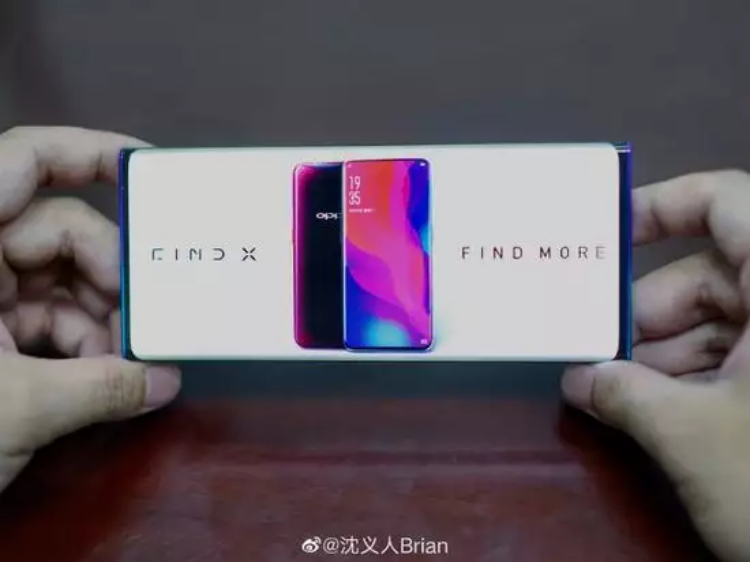