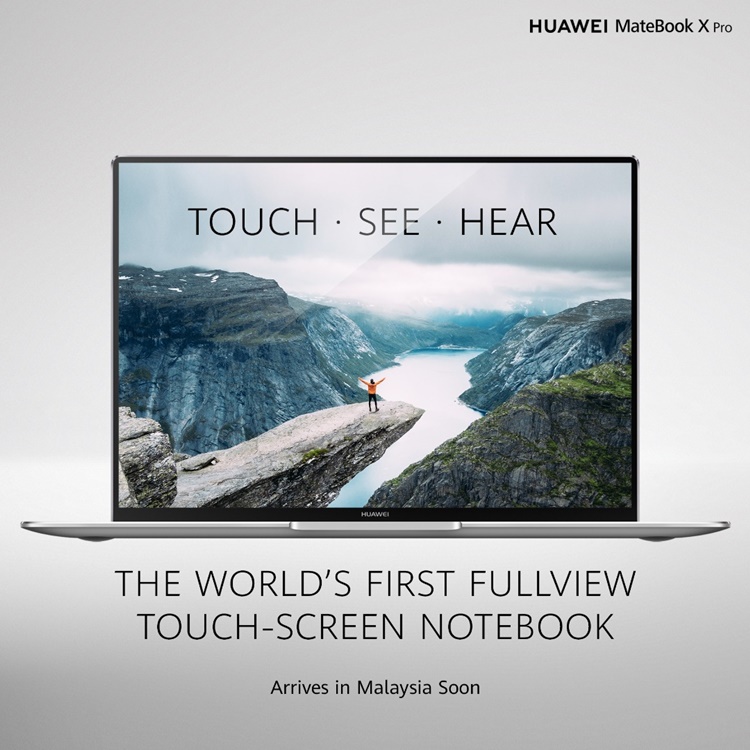 As mentioned in our previous news, Huawei Malaysia will soon be introducing the MateBook X Pro into the Malaysia market and although the local price tag is not confirmed yet, initial estimates have it around RM4796 (not inclusive of tax) due to a direct conversion from its 7988 Yuan price tag in China. Thanks to this price tag, slim design and 13.88-inch display, it lines up as a very strong alternative to the 13-inch Apple MacBook Pro. Read on and see why.

From the design perspective, both notebooks are quite similar in a way that they are featuring a 13-inch and above display but the MateBook X Pro has a bigger screen ratio at 91% featuring a fullview display in a compact laptop body compared to the 86% of the MacBook Pro. The bigger screen and more compact body means the MateBook X Pro is lighter at 1.33kg and in addition, the display is also a touchscreen, while the MacBook Pro display is not. 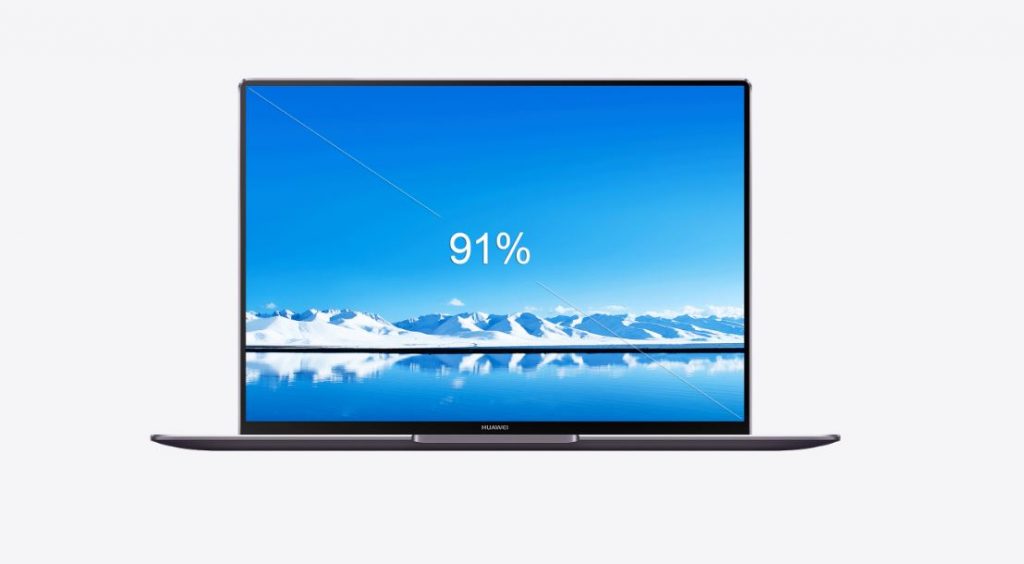 Moving on, the MateBook X Pro is also equipped with an Intel Core i5-8250U (8th Generation) and has 256GB worth of storage. Compared to the MacBook Pro, which starts from the Intel Core i5-7360U (7th Generation) with storage beginning from just 128GB only. Despite all this, the MacBook Pro has a starting price of RM5932 which only grows larger with more memory and better processors.

In addition to that, the MateBook X Pro also has a better sound system setup than the MacBook Pro, utilizing Dolby Atmos with 4x microphones and 4x speakers for a nice audio entertainment setup (the MacBook Pro only has 2x microphones and 2x speakers). We won't go into comparing between the operating systems though, as it's quite a subjective matter of personal preference between Windows and MacOS. However, it is clear that the MateBook X Pro's hardware figures are significantly better. 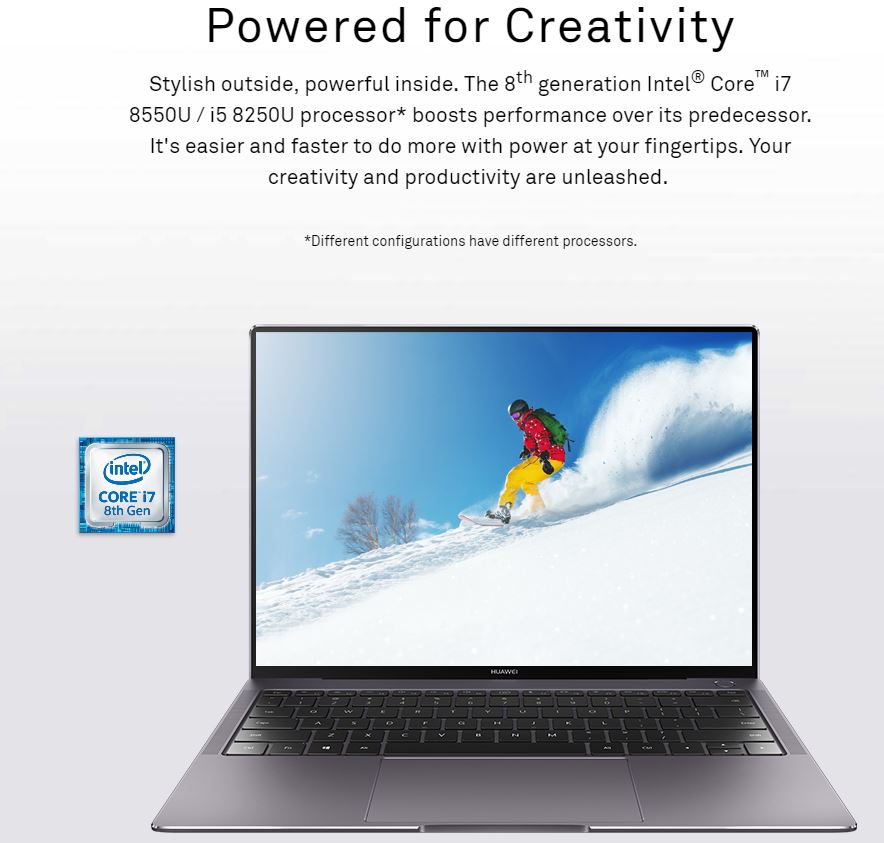 The processor goes up to the latest Intel Core i7-8550U

Here's all the official specifications of the MateBook X Pro:

It should be just a matter of time until Huawei Malaysia releases the pricing and more information on the official launch day but for now, the Huawei MateBook X Pro is shaping up to be a very attractive but value-added alternative against the 13-inch Apple MacBook Pro. Is it better than the MacBook Pro? What do you think? Until the official launch day, stay tuned for more Huawei news at TechNave.com.