Is the Redmi K40 series sporting a different chipset? Snapdragon 888 or 870? 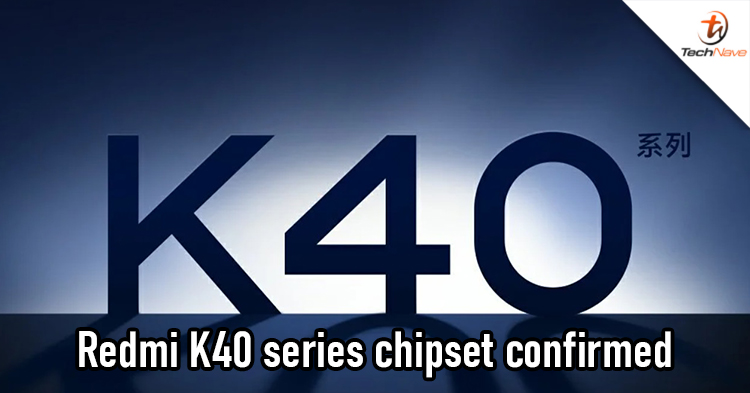 There are plenty of rumours going around before the Redmi K40 series is launched. Here we found a leak about the K40 and K40 Pro might sport a different chipset.

Speaking of the chipset, the K40 could sport a Snapdragon 888 chipset and the K40 Pro might perhaps equipped with the Snapdragon 870. Besides that, there's might be another variant which is the Redmi K40s and it may feature Dimensity 1200 chipset. 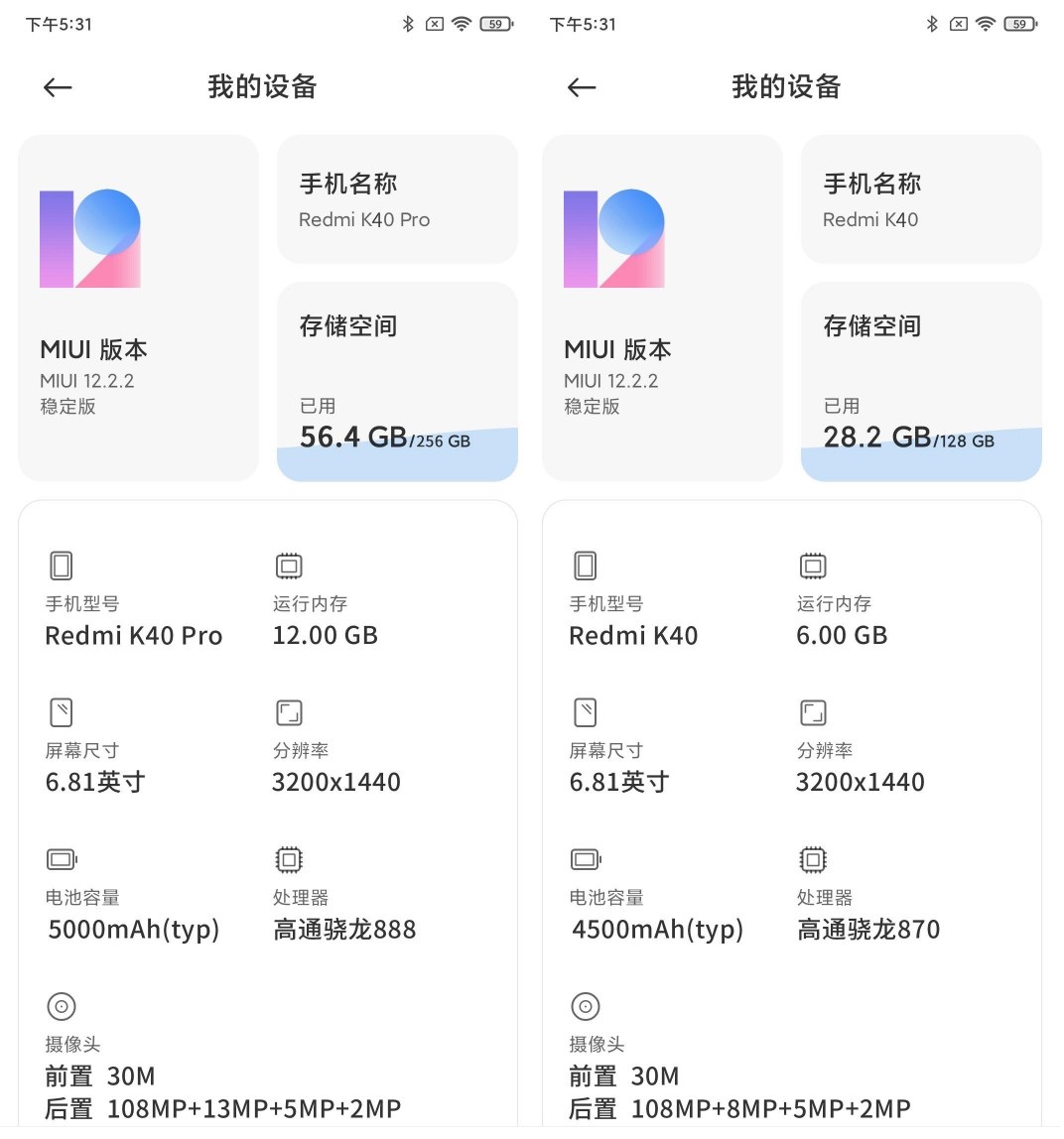 The company teased the starting price of the K40 Pro will be CNY3000 (~RM1886), and we believe the K40 variant might be slightly cheaper. Would you get this device if it is launched in the Malaysian market? Let us know in the comments below and be sure to stay tuned for more tech news on TechNave.com.