Is the Redmi gaming smartphone coming with a 65W fast charge? 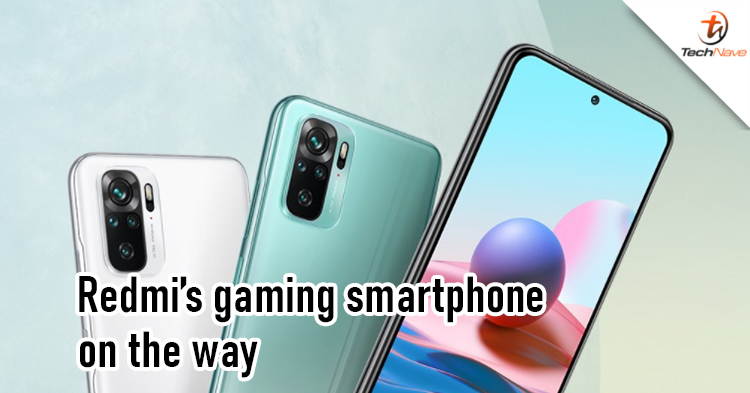 There are plenty of rumours before the Redmi's first gaming smartphone launches. Here, we found another leak about the device that might sport a 65W fast charging.

According to the leaker, the device comes with the model number M2104K10C and features a Dimensity 1200 chipset. It could sport a punch-hole OLED display which as same the Redmi K40. As for the battery, it might be powered by a 5000mAh battery and supports 65W ultra-fast charge. 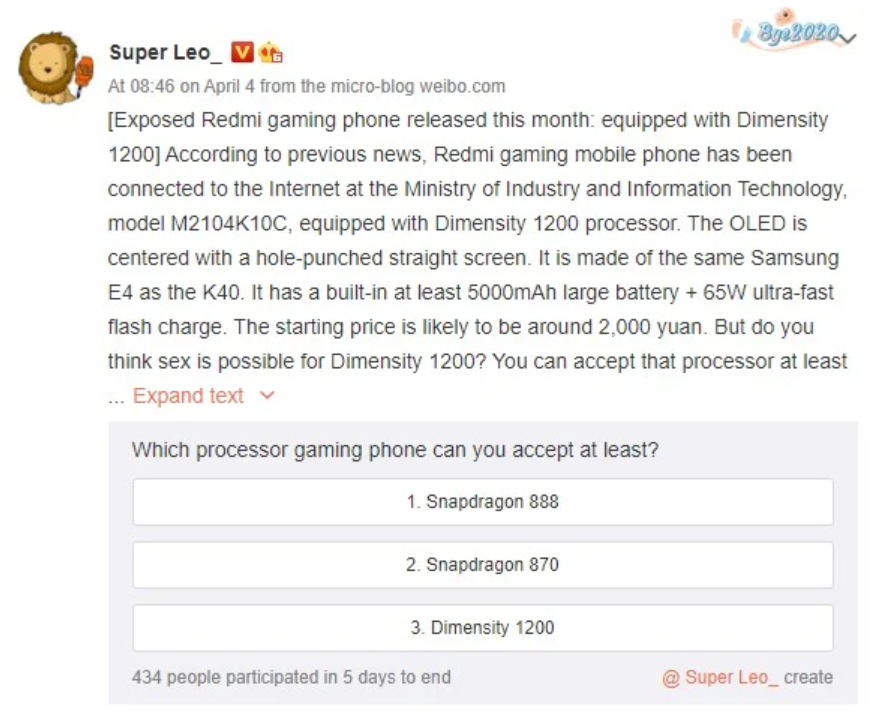 The leak from Weibo

On the other hand, the starting price for the device is CNY2000 (~RM1259). This is just a leak, so why not just take it with a pinch of salt and don't be serious about it. Are you excited about the first gaming smartphone from Redmi? Let us know in the comments below and be sure to stay tuned for more tech news on TechNave.com.