Is the Samsung Galaxy Note series going to stop after Note21? 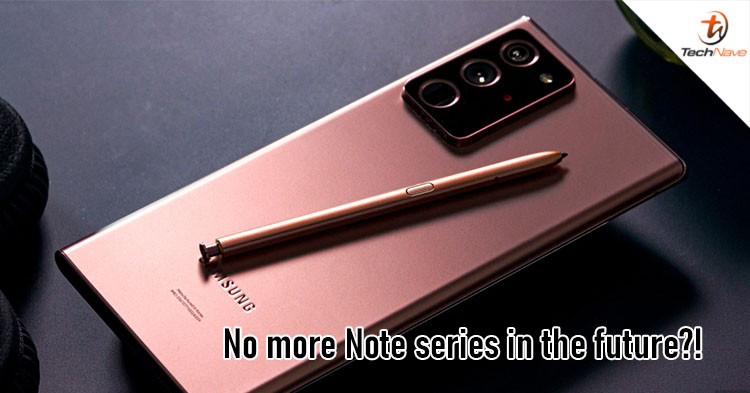 According to the rumours, the Note series could be replaced by the Galaxy Fold series. The original rumour also suggested that the Note series features might move to the S series which include the S Pen. In terms of tech specs, the Galaxy Note21 could feature an upgraded S Pen, Android 11, 5000mAh battery capacity, Exynos 1000 or Snapdragon 875 chipset. Besides that, this device might launch at the end of this year or next year.

All of these are just rumours, so take a pinch of salt and wait for the official announcement. Are you okay if the Note series stopped? Let us know in the comment below, be sure to stay tuned for more tech news on TechNave.com.