Current Location: Home > Reviews > Is the Samsung Galaxy S22 Ultra a note-worthy return? (yes, it is)

Is the Samsung Galaxy S22 Ultra a note-worthy return? (yes, it is) 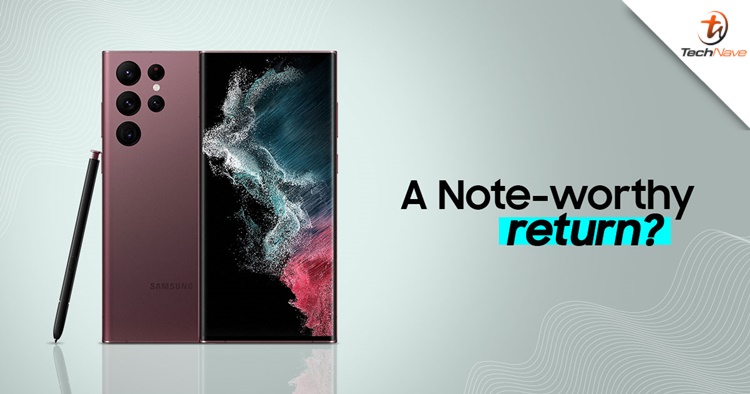 The best S-Pen stylus yet 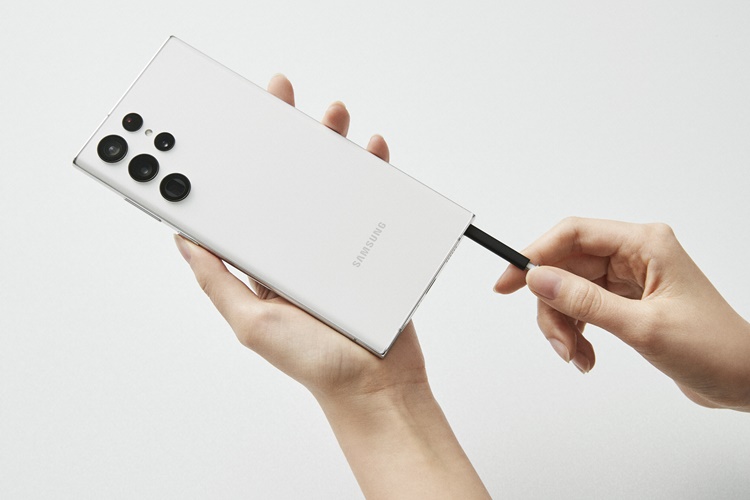 A first for the Galaxy S series!

With the introduction of the Galaxy S22 Ultra, this is the first time that Samsung integrated the S-Pen into the Galaxy S series. Just like the Galaxy Note series, the S-Pen was built-in and can be pulled out conveniently from the bottom whenever you need to jot down a note.

Moreover, the new S-Pen is Samsung's best stylus so far. According to Samsung, this is the fastest S-Pen ever, with a latency three times lower than the Galaxy Note 20 Ultra's S Pen. For your reference, the new S-Pen has a latency of 2.8ms. In comparison, the Galaxy Note 20 Ultra's S-Pen is 9ms. That's a rather huge difference, especially when you consider that its predecessor was already quite good. 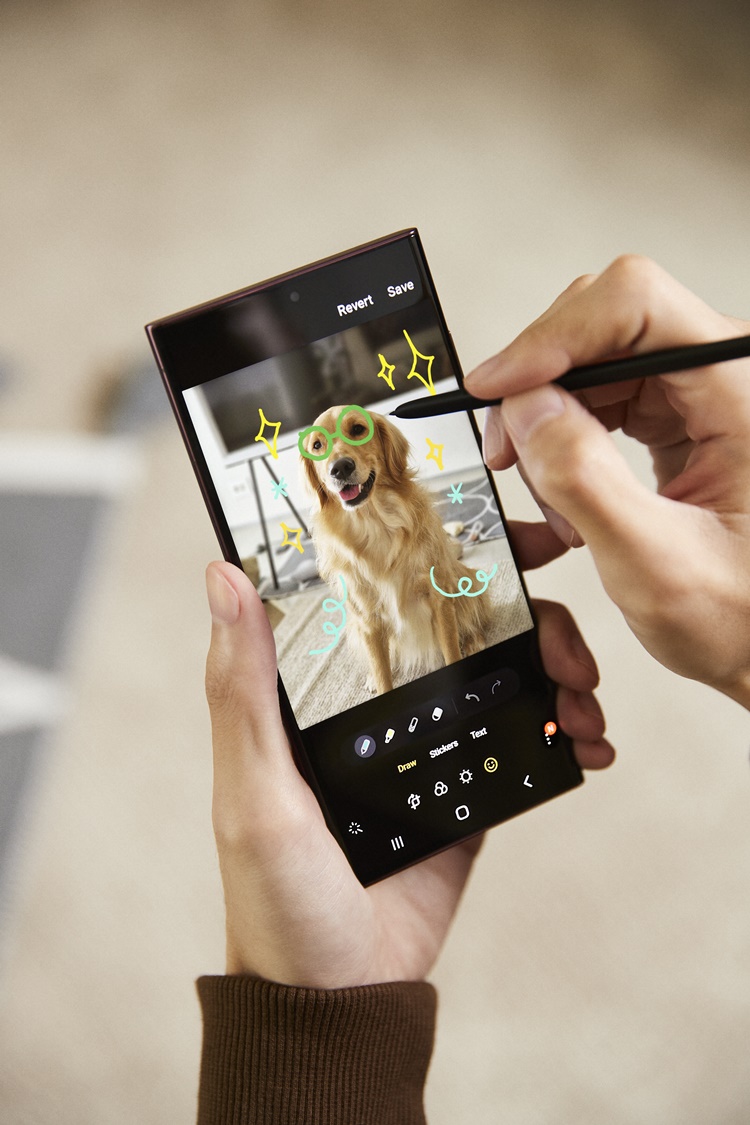 Put it out and start drawing!

So, whenever you need to track your thoughts and sync your to-do list across devices, just use the S-Pen and do the magic. Furthermore, there is also an improved Samsung Notes app that works great with it, turning your written notes into texts easily. 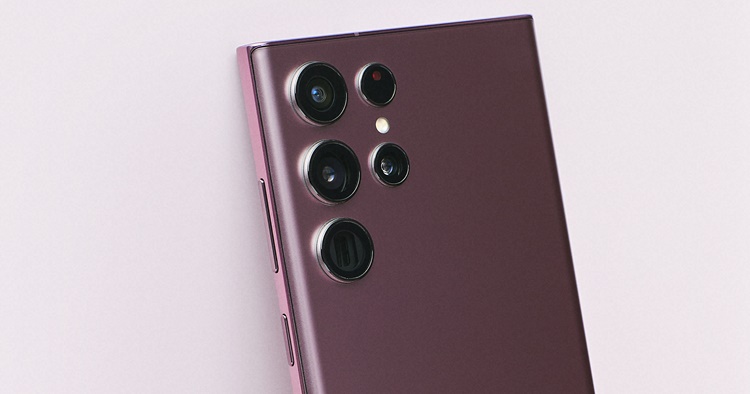 Such a simple and clean design!

Not only does the Galaxy S22 Ultra look premium, but the design also looks sleek. And unlike most smartphones nowadays, it doesn't feature a huge camera bump. The quad rear cameras are carefully placed in a vertical formation, which looks great. Sure, the lens may be the bump. But it's accompanied by mirrored lens rings.

Last but not least, the Galaxy S22 Ultra has four colours for everyone to choose from. If you prefer classic black and white, then the Phantom Black and Phantom White are for you. Meanwhile, there is also the new Green and Burgundy colours, rare colours on devices like this. 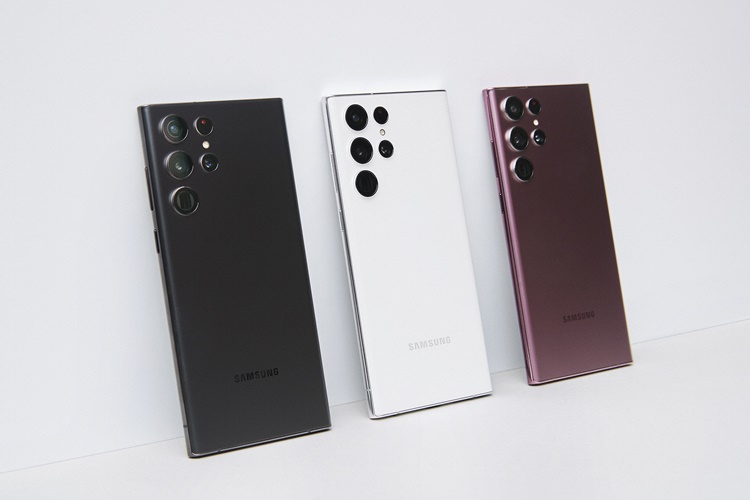 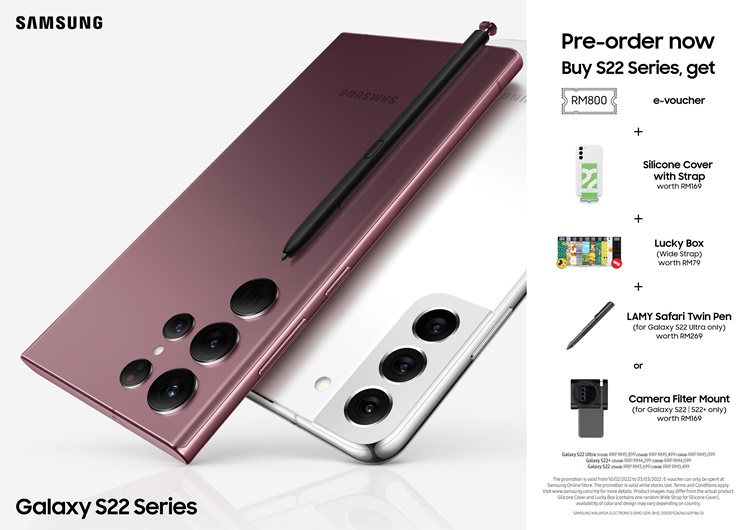 On that note, we are also collaborating with Samsung Malaysia to give away a Media Referral Gift Code: GS22VIPTN. The first 800 customers who claim this code can redeem a 45W Super Fast Charger worth RM199, on top of the current Pre-Order promotion. Also, this code can only be used before the checkout at the Samsung Online Store.

So, what are you waiting for? Head over to the pre-order page right now to get started. Let us know what you think of the Galaxy S22 Ultra, and stay tuned for more trending tech gadget deals at TechNave.com.