Current Location: Home > News > Is the realme C15 coming with a Qualcomm edition?

Is the realme C15 coming with a Qualcomm edition? 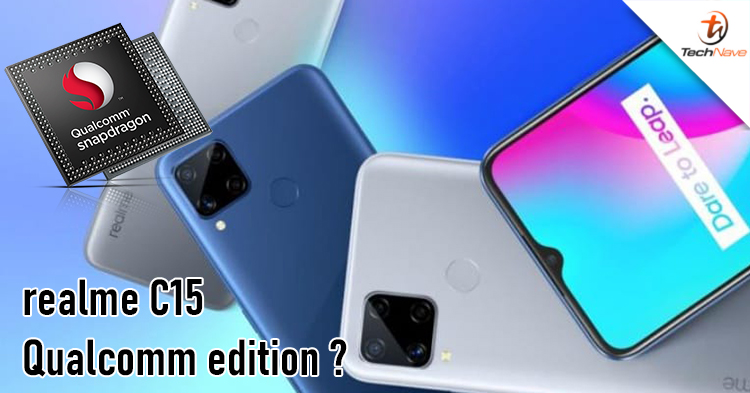 A few months ago, the realme C15 was launched with the MediaTek Helio G35 chipset with at an affordable price tag. There's a new rumour that realme might launch another version that sports a Qualcomm chipset in India.

According to the leaks, this edition could feature two colour variants which are Power Blue and Power Silver. On the other hand, the device might perhaps come with 2 storage options, 4GB + 64GB and 3GB + 32GB. To learn more about realme C15 Helio G35 edition, you may click here.

Just got to know that Realme might launch the Realme C15 Qualcomm Edition in India.
Color variants: Power Blue and Power Silver.
4GB/64GB and 3GB/32GB.#realme #realmec15

Since this is just a leak, please don't take it seriously. Do you want the C15 Qualcomm edition to be launched in the Malaysian market? Let us know in the comments below, be sure to stay tuned for more tech news on TechNave.com.