Current Location: Home > News > Is this the final design model of the Motorola Moto X4?


Is this the final design model of the Motorola Moto X4? 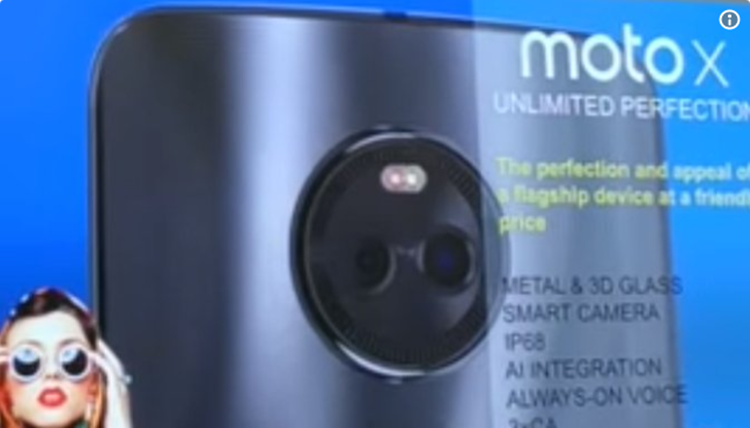 We have shown you some Motorola Moto 4X rumours before, but the last time that we did was just a render image of the device. This time, smartphone leakster, Evan Blass has returned and managed to get a leaked image of the "supposedly" final design of the Moto 4X.

Hardest part of this is admitting you had bad information - or an early render. I've seen the Moto X4 final design - it is indeed this one. pic.twitter.com/lHsaLWtckK

So looking at the "final" design, it's actually more or less the same as the previous rumoured render image. There is only one difference, though, which will be the LED Flash is placed on top of the dual rear cameras instead. Moreover, the camera sensor on the right side is actually blue or perhaps it's just an image reflection of something else.

In terms of specifications, rumour has it that the Moto 4X will be a mid-ranger as it packs a Snapdragon 630 processor, 5.2-inch display, 3000 mAh battery, a pair of 12MP + 8MP camera sensors, 16MP selfie snapper, IP68 water and dust resistant certification, and a fingerprint scanner at the home button. Finally, there will also be two versions - 3GB + 32GB and a 4GB + 64GB model starting from €350 (~RM1778).

So what do you think? I think Motorola is rolling out too many phone models at the moment, but that's just me. Let us know in the comments below and stay tuned for more Motorola news at TechNave.com.