Current Location: Home > News > It looks like HONOR is now welcome by the US after signing a deal with Microsoft 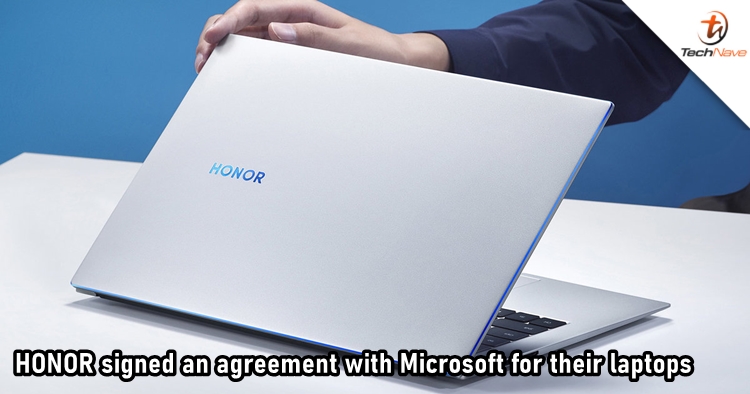 After leaving HUAWEI and becoming an independent brand, HONOR's future is now brighter without limitations brought by the trade ban. The company has now signed a deal with the US's tech giant Microsoft to get the official license of Windows 10 for the upcoming 2021 laptop lineup. Let's read on to find out more details!

HONOR has now signed a global cooperation agreement with Microsoft to use Windows 10 as the official operating system in its upcoming laptops. The brand is expected to launch a new generation of HONOR MagicBook series laptops in China in January 2021 with a new MagicBook Pro debuting in overseas markets in the same month.

According to HONOR's CEO Zhao Ming, the brand will continue to work together with global industrial chain partners to bring consumers PC products with outstanding design, powerful performance, and first-class experience through mainstream operating systems and technologies. The director-general of the Information Consumption Alliance Xiang Ligang has also mentioned that the partnership with Microsoft showcases the US company's recognition of the new HONOR company. With all that said, HONOR could solve its supply chain issues in no time.

Let us know what you think about this partnership on our Facebook page. Stay tuned to TechNave.com for more interesting tech reports.