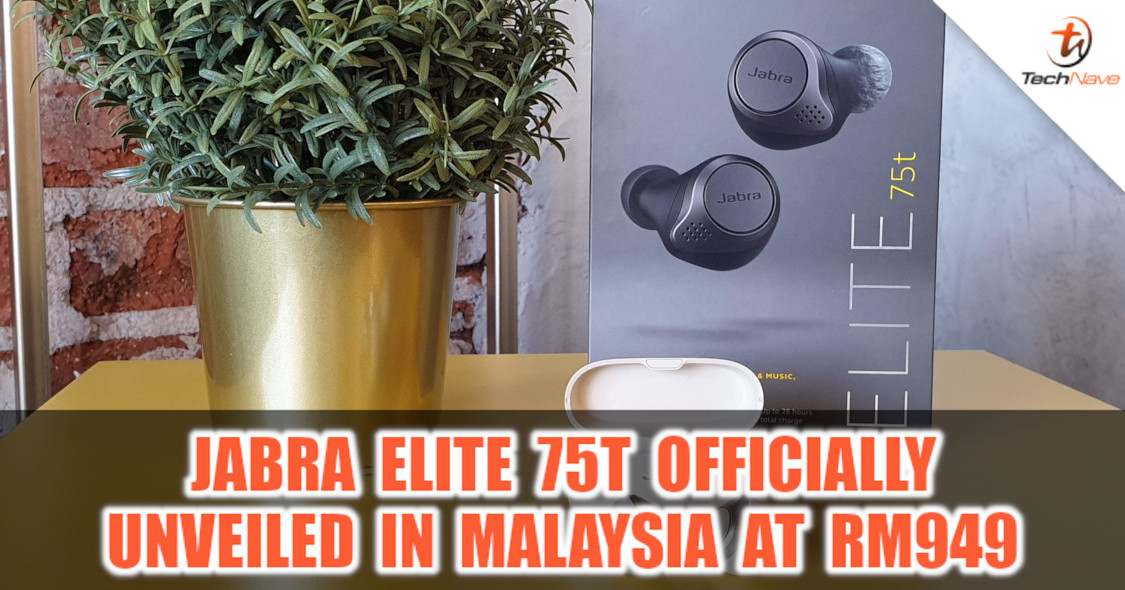 Earlier today, Jabra officially unveiled the Jabra Elite 75t true wireless earbuds which is priced from RM949. Other than that, Jabra also unveiled their lower end headphone called the Elite 45h as well as the Jabra Elite Active 75t which is expected to be available after Q2 2020 onwards.

In terms of the size, the Elite 75t is much smaller compared to the previous generation Elite 65t and it fit much more secure and comfortably into the wearer’s ear. Furthermore, the earbuds are able to last up to 7.5 hours on a single charge and up to 28 hours if you combine the battery reservoir in the charging case. 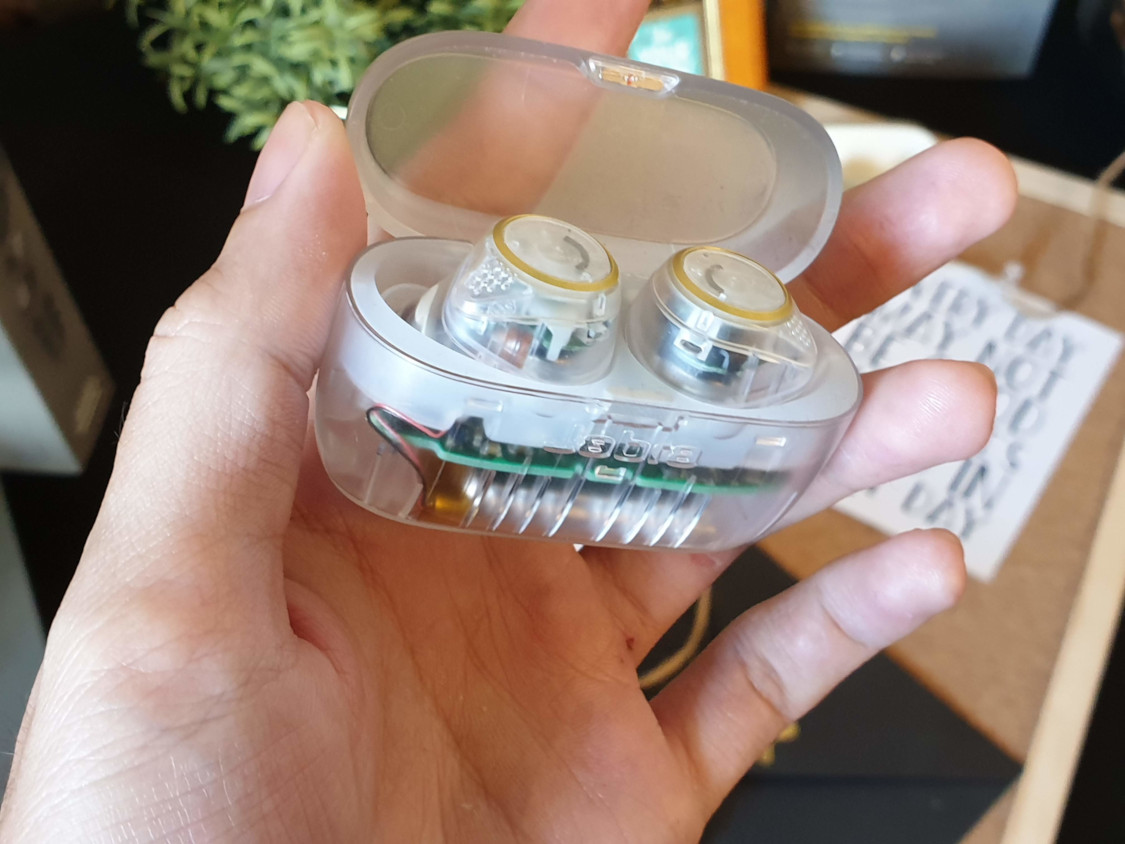 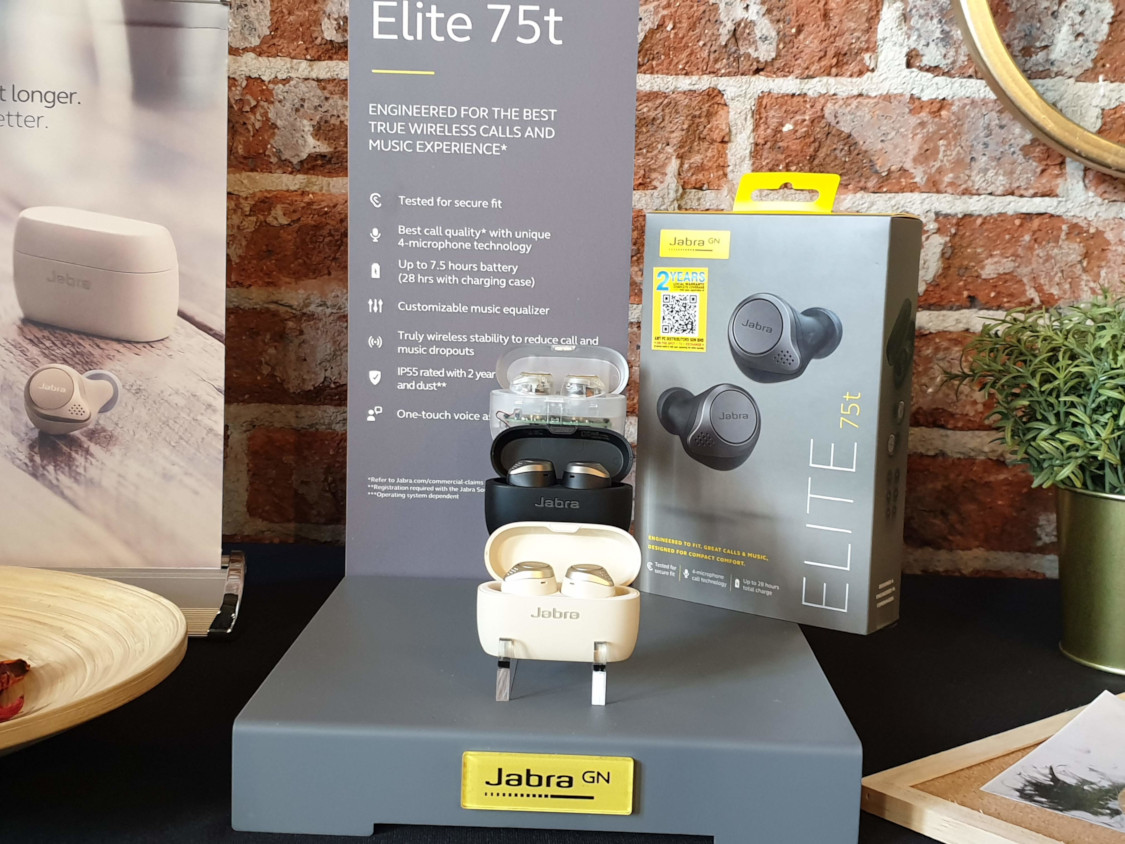 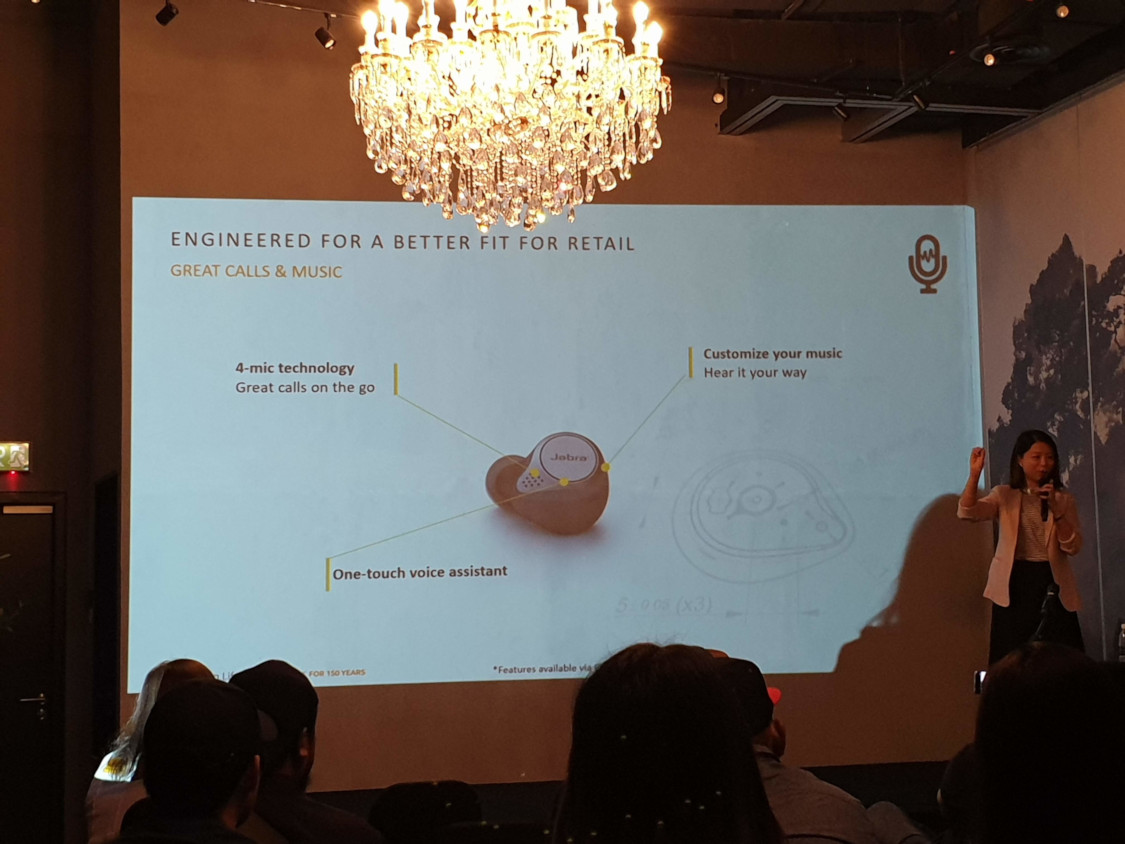 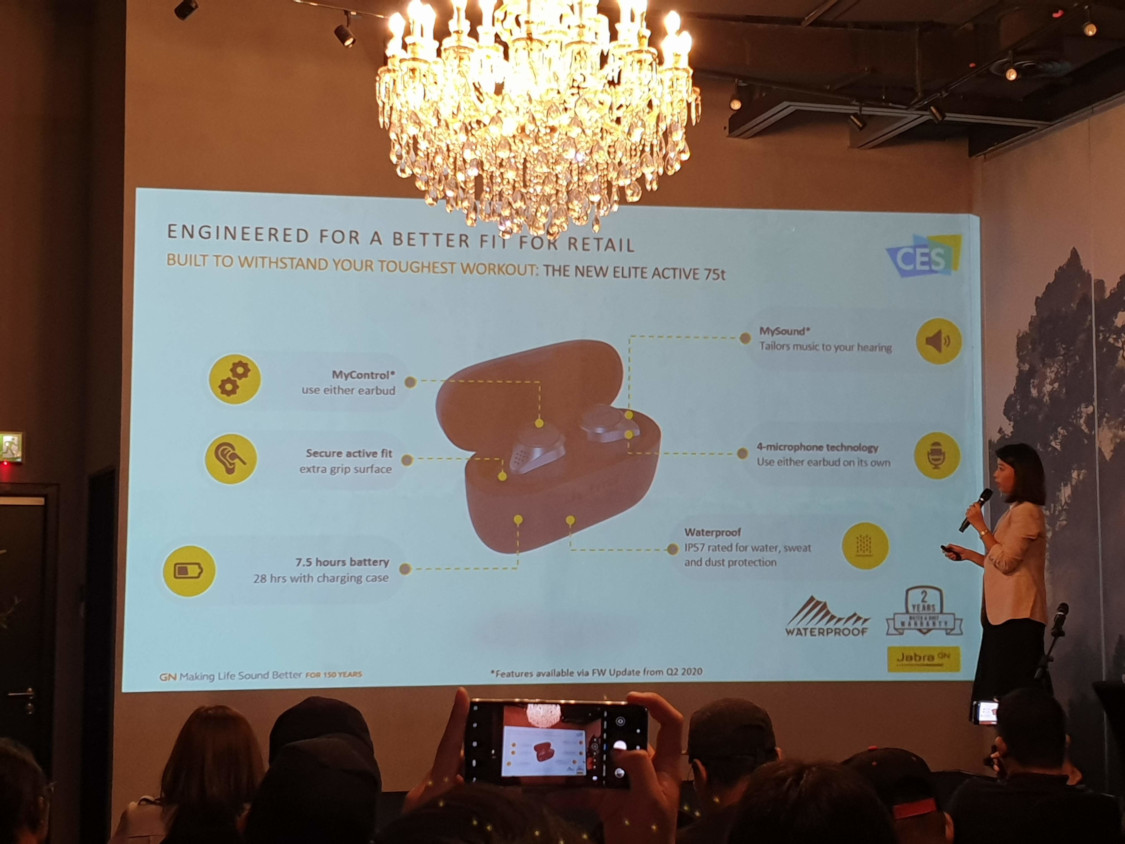 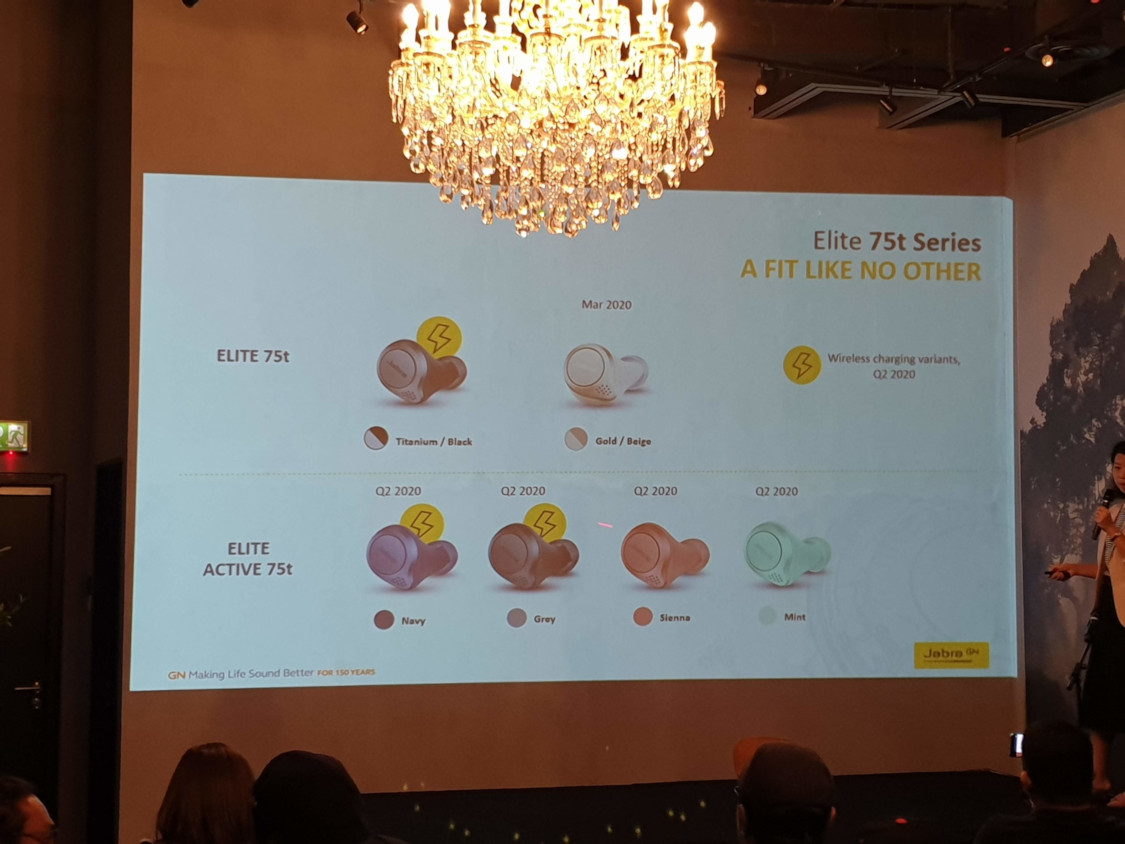 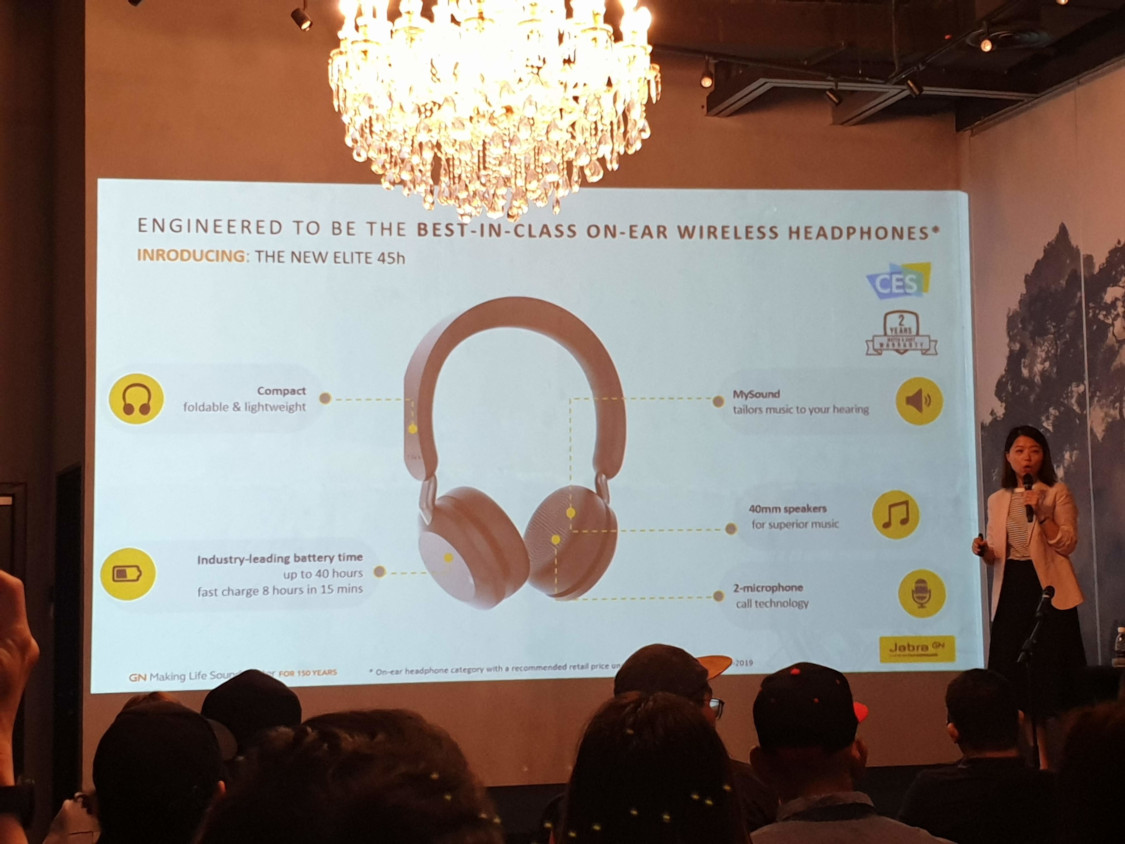 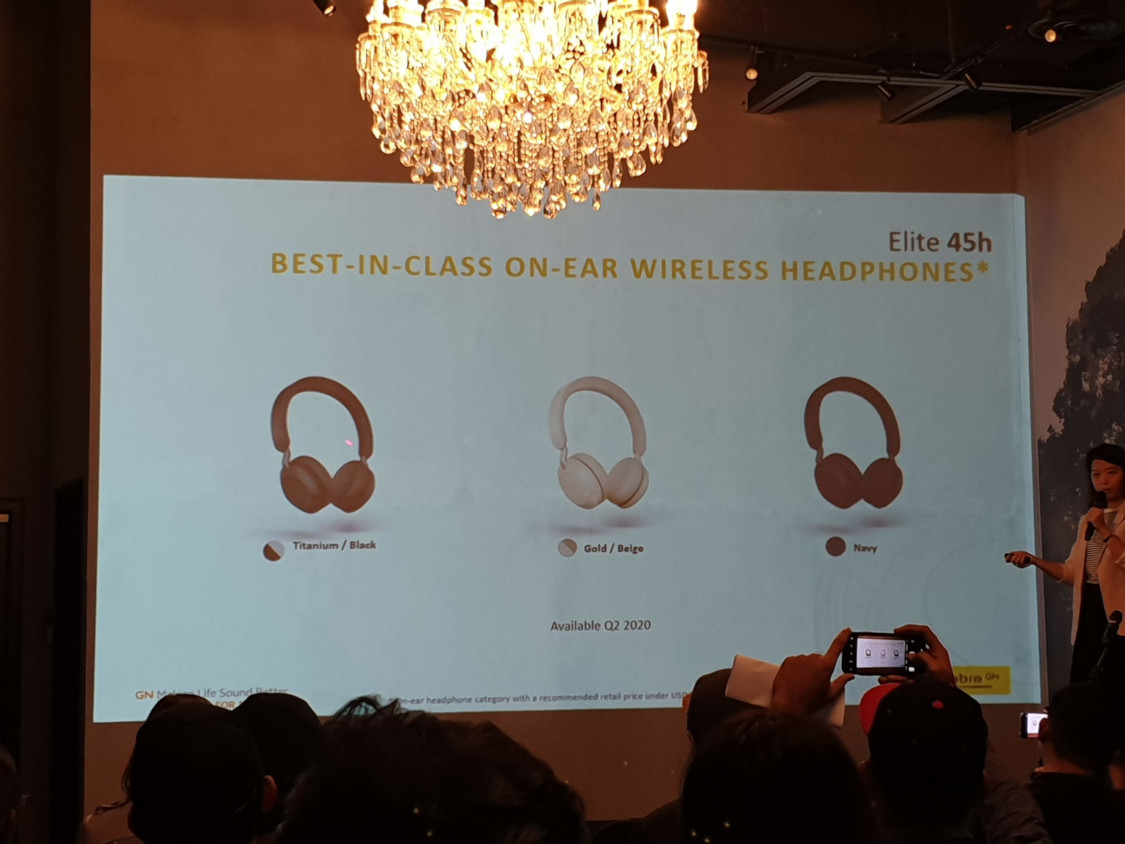 The earbuds also introduced several new features such as the MyControls and MySound which made their debut during CES 2020, which took place in Las Vegas several days ago. To go into more detail, the MyControls lets the user utilize one earbud at a time instead of both the earbuds.

MySound, on the other hand, lets the user tune their own sound profile to give them a much more optimized hearing experience. It is best to note that both the features mentioned, will only be available somewhere around Q2 2020. 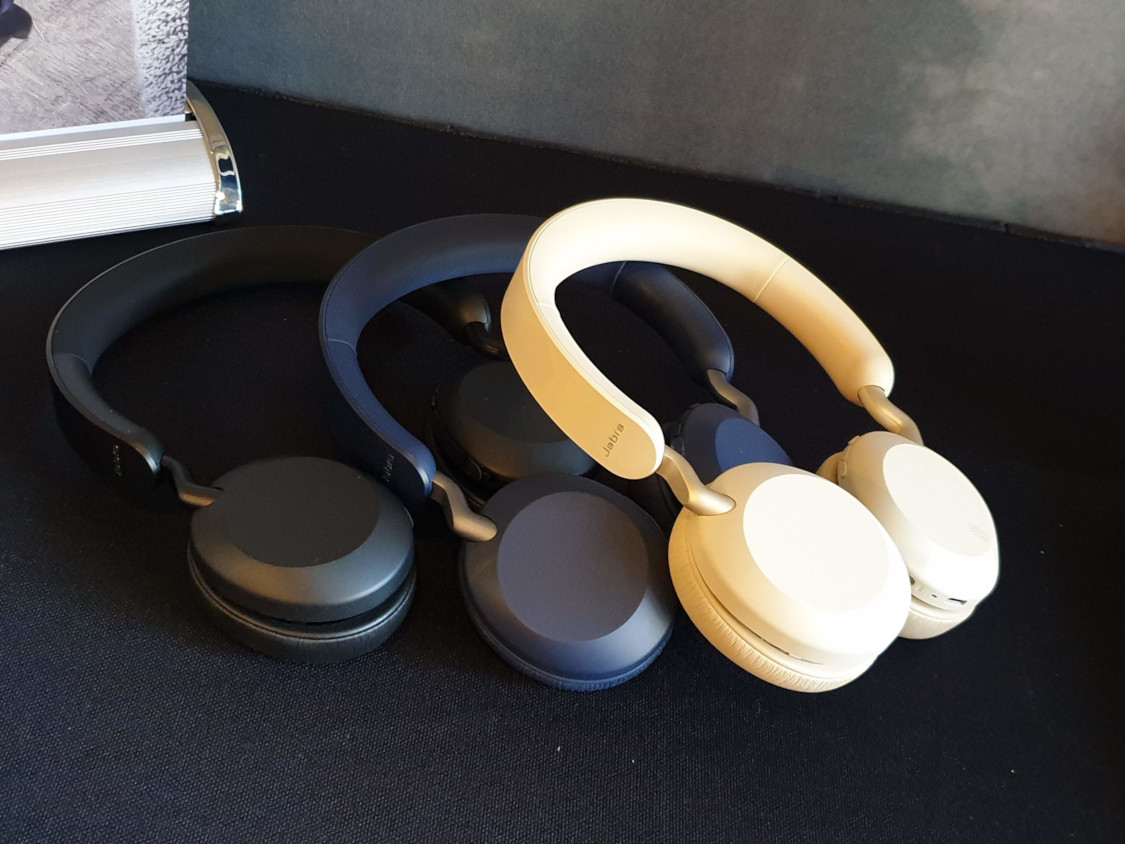 The Elite 75t is available in both Titanium Black as well as Gold Beige, which can be purchased at their Jabra’s official store on LazMall or at selected Jabra retailers such as ALL IT, Harvey Norman and Foto Shangri-La. Would you be interested in purchasing any of the products mentioned above? Let us know on our Facebook page and for more updates like this, stay tuned to TechNave.com.