Jabra recently unveiled the Jabra Evolve2 85, Evolve2 65 and Evolve2 40 starting from the price of RM759 Jabra Malaysia has officially announced that they have unveiled several headsets called the Evolve2 in Malaysia and it will be available for purchase starting from June 2020 onwards. The Evolve2 headsets come in several variants including the Evolve2 85, Evolve2 65, as well as the Evolve2 40 which starts from RM2599, RM1699, and RM759 respectively.

The Evolve2 85 headset comes equipped with 40mm drivers, as well as the latest AAC codec in order to provide the best listening experience as possible. In addition to that, it also features a 37-hour battery which is more than enough to last you up to 3 days, Hybrid Active Noise Cancellation as well as a flexible boom arm which allows them to be tucked away when not in use. 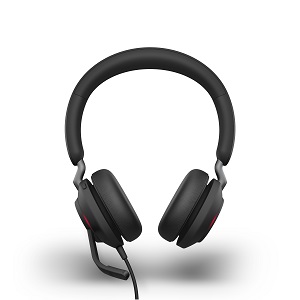 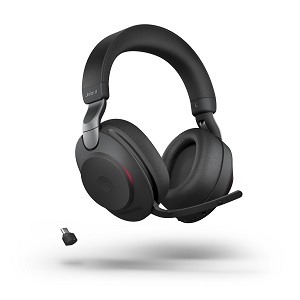 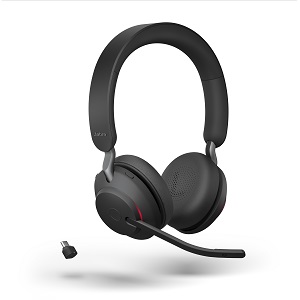 Other than that, there’s also the Evolve2 65, which is largely the same headset except it doesn’t come with the Hybrid Active Noise Cancellation feature and a flexible mic arm. Last but not least, the Evolve2 40 which is basically a wired variant of the Evolve2 65. Also, both the Evolve2 65 and Evolve2 40 is also available in a mono configuration which are slightly cheaper.

With all that said, would you be interested in getting any of the products mentioned above? Let us know on our Facebook page and for more updates like this, stay tuned to TechNave.com.