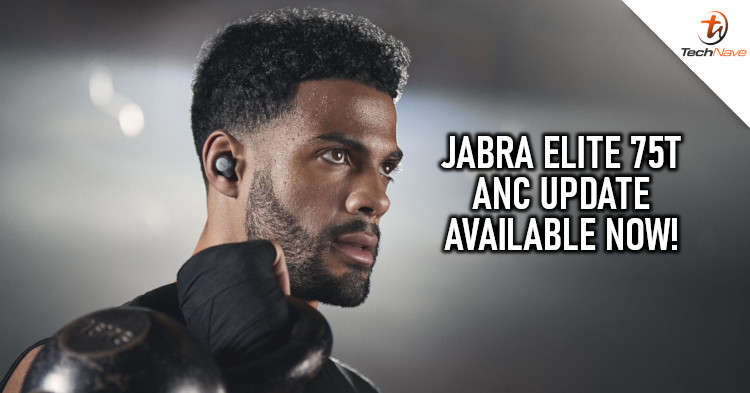 Jabra has officially announced that the Over-the-air (OTA) update which comes with the Active Noise Cancellation upgrade for the Jabra Elite 75t is now officially available for download via the Jabra Sound+ app. If you’re interested in updating your Jabra Elite 75t, all you need to do is download the aforementioned app via the Google Play Store for Android smartphones or the Apple App Store if you’re using an Apple device.

However, if you do not own a Jabra Elite 75t, you can head over to any of their authorised resellers such as Harvey Norman, All IT Hypermarket, Jabra Malaysia retailers, as well as e-commerce websites such as Lazada and Shopee. As for the pricing, the Jabra Elite 75t is priced at RM949 while the Elite Active 75t and Elite Active 75t WLC, on the other hand, is priced at RM999 and RM1049 respectively.

With all that said, would you be interested in getting the Jabra Elite 75t series? Let us know on our Facebook page and for more updates like this, stay tuned to TechNave.com.