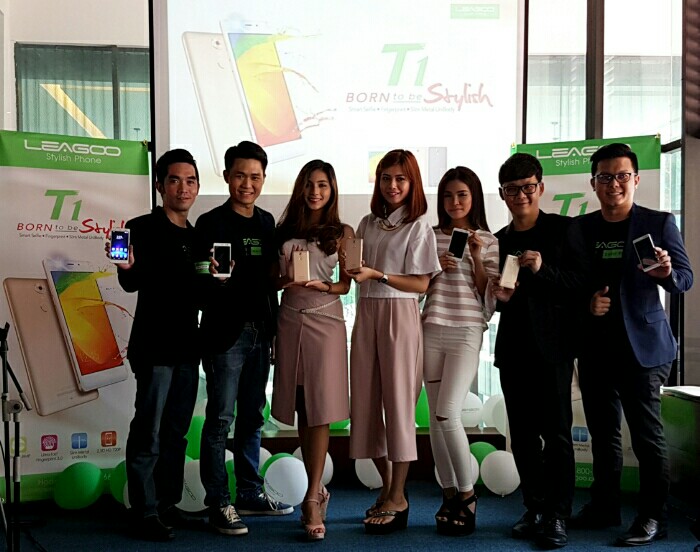 LEAGOO Malaysia just launched their new T-Series with the LEAGOO T1. Priced at RM549, the T1 comes with a slim metal body, a fingerprint sensor and Android 6.0 Marshmallow right out of the box. The phone will be available starting from today while more LEAGOO T-Series devices are expected to arrive soon. 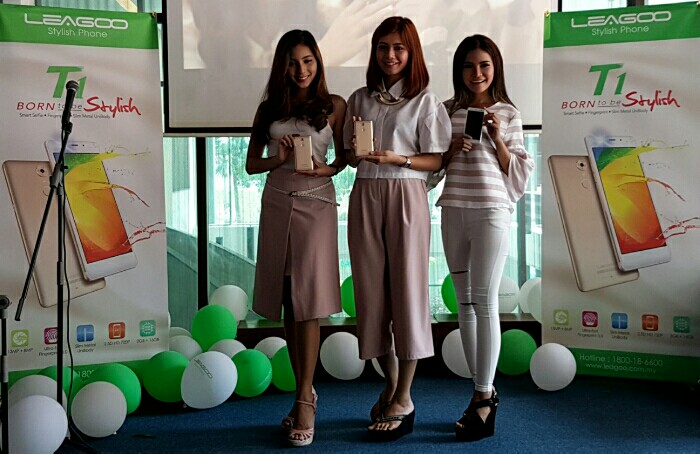 Here are the LEAGOO T1 tech specs and features list:

Our hands-on with the LEAGOO T1 reveals a solidly built slim metal smartphone. At just 143g, the T1 is quite light for a metal bodied phone. The rear 13MP camera hump is raised but the curved back offers a fairly comfortable grip. 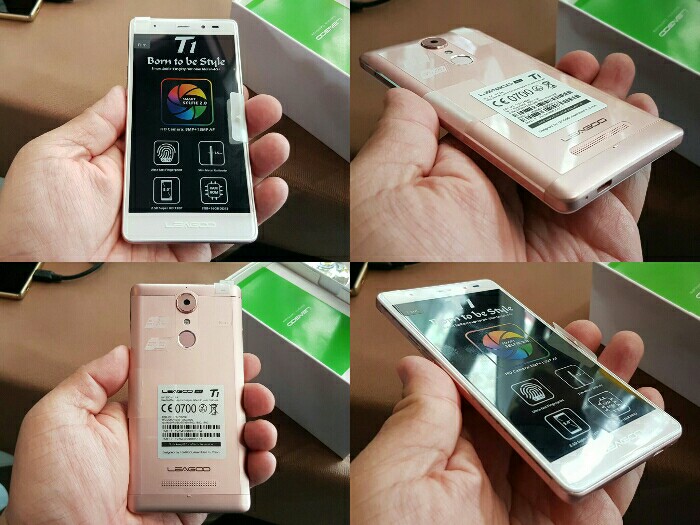 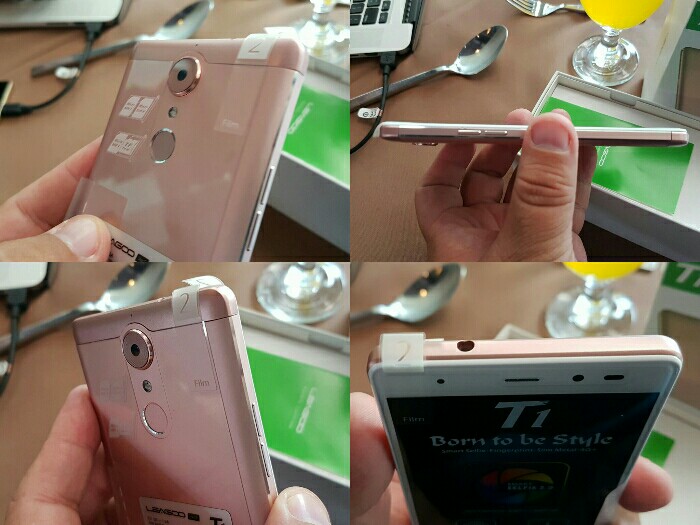