Current Location: Home > News > LG G5 SE is official in Russia, looks like the downgraded version of the LG G5

LG G5 SE is official in Russia, looks like the downgraded version of the LG G5 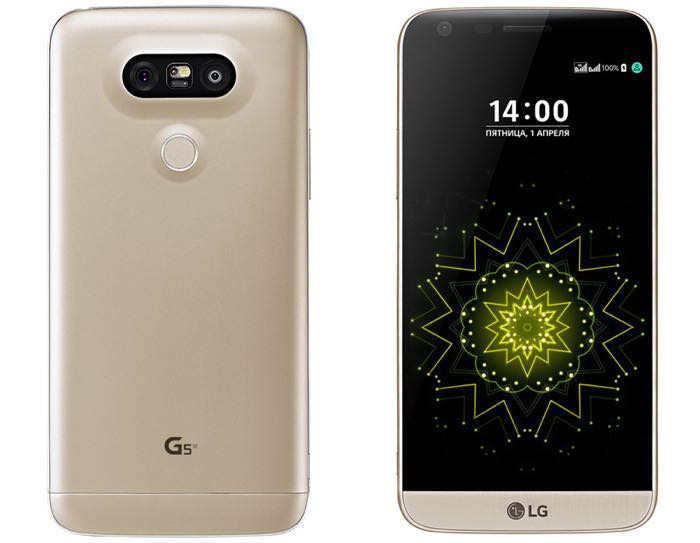 The LG G5 SE was recently spotted on the official in LG Russia website. Compared to the LG G5, this new LG G5 SE seems to have three things changed under its hood. This includes a Qualcomm Snapdragon 652 instead of the 820, 3GB of RAM instead of 4GB, and no 4G LTE support but rather just 3G (even though the Snapdragon 652 SoC supposedly comes with an integrated LTE X8 modem).

However, the tech specs and features remain similar to the LG G5 with a 5.3 inch Quad HD display running at 2560x1440 resolution, 32GB inbuilt storage, a micro SD card slot, and a fingerprint scanner. It seems like LG is trying to bring the phone pricing lower for a sensitive market like Russia, Latin America and maybe including some other countries. As for now no information Malaysia release dates or pricing details but it seems unlikely that it will come to Malaysia before the LG G5.