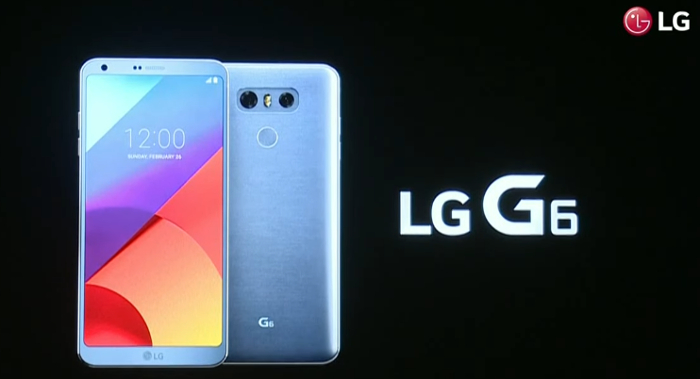 The LG G6 has been officially announced with a 5.7-inch FullVision display with rounded corners in a body normally taken by a 5.2-inch display smartphone. It also packs in dual wide angle rear camera setup somewhat different from the LG V20, capable of recording in 4K video with smooth stabilization and taking square shots so you can take pictures while holding the phone upright. Other new additions to the LG G6 include IP68 water and dust resistance and no more modular parts unlike the previous LG G5. We don't expect the LG G6 to arrive in Malaysia any time soon though but there wasn't any pricing or release date information revealed either.

Featuring a thin metal frame with brushed metal surface underneath a glass back, the LG G6 has slim bezels with the display following the Univisium (Latin for Unic Vision) paradign, featuring an 18:9 aspect ratio (normally it is 16:9). According to LG's experts, this allows the LG G6 to view movies better and be held one-handed easier. The built-in zoom feature automatically converts most media to 18:9 which also explains the rather strange 1440 x 2880 pixel resolution. According to Dolby the G6 is also the first smartphone to support Dolby Vision along with HDR 10. 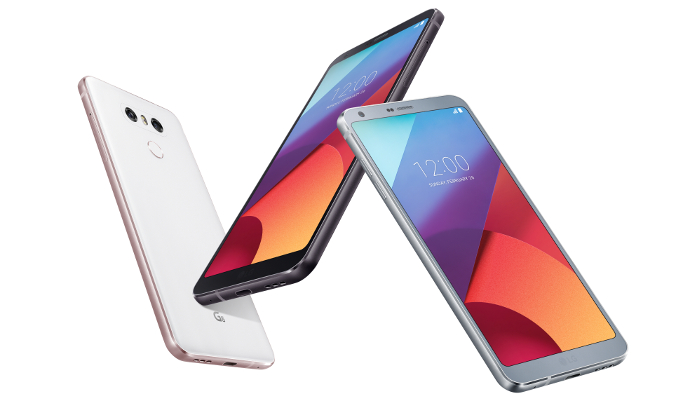 Not sure if this will carry through to Malaysia but LG will include $200 worth of in-game options with every purchase of the LG G6 but only for 6 specific games. The 3300 mAh battery has gone through tougher testing and has a built-in heatpipe to keep temperatures down. The G6 also supports Google Assistant and works even when the screen is off.