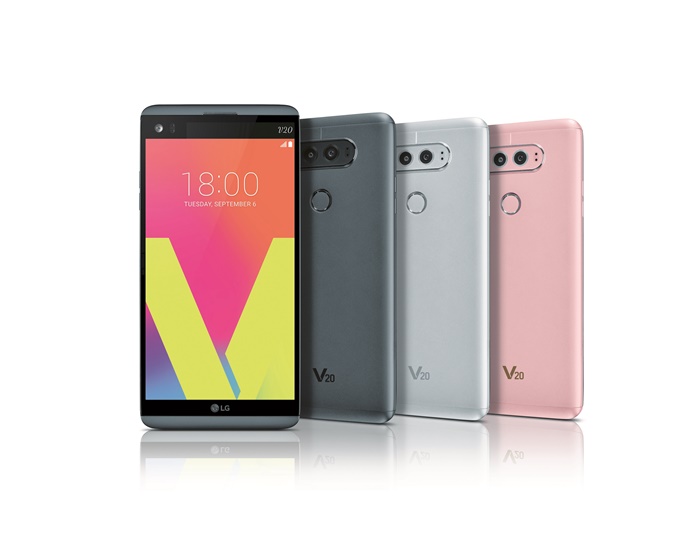 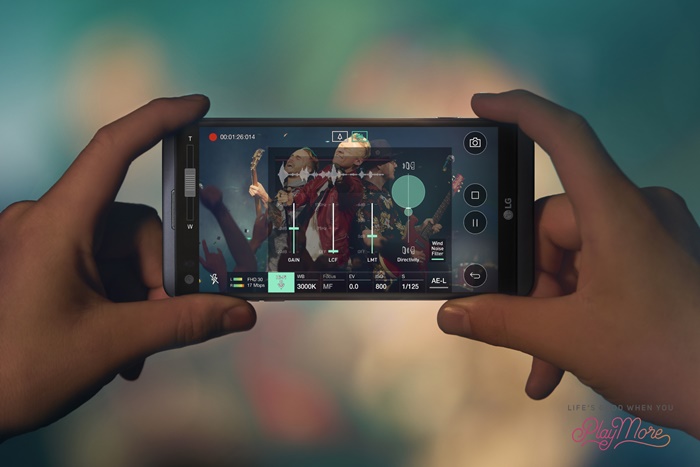 Furthermore, the V20 is the world’s first smartphone to feature a 32-bit Hi-Fi Quad DAC, powered by ESS Technology, the V20 delivers clear sound by minimizing distortion and ambient noise by up to 50 percent. And there's the HD Audio Recorder, which can capture studio-quality audio with a wider dynamic frequency range using three high AOP microphones to record sound that surpasses audio recordings on conventional smartphones. Users are also able to manually control sound via Studio Mode with easy-to-use keys similar to ones found in video cameras. 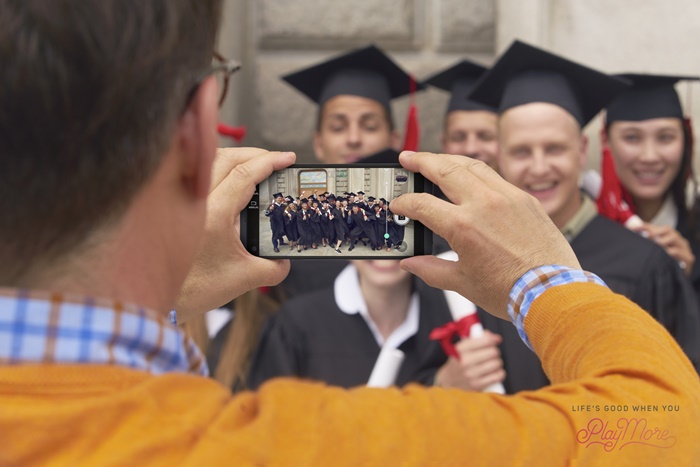 Last but not least, the V20 is the world’s first phone to showcase Google’s In Apps. The new search mode featured in the Google app, helps users find content not only from built-in apps including contacts, emails, text messages and photos, but also from user-installed apps. It also enables users to discover recently accessed apps, people to get in touch with, messages to read or activity across apps without having to type a query.

“The LG V20 is designed to offer customers a more dynamic experience by building on the most popular video and audio features of the V series,” said Juno Cho, president of LG Electronics and Mobile Communications Company. “With the LG V20, we are giving our customers more of everything they love and less of anything they don’t need to set a new standard for premium smartphones.”

The LG V20 will be available in Korea starting this month followed by other regions. Information regarding other markets and launch dates will be announced locally in the weeks to come.