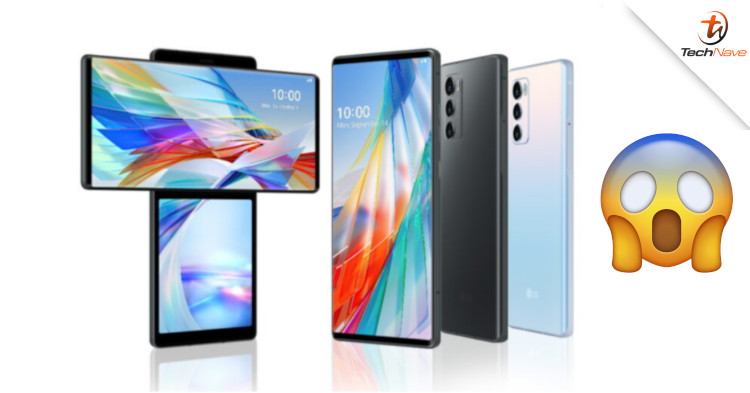 It seems that LG has recently unveiled a new smartphone called the LG Wing, which comes equipped with notable features such as a secondary rotating screen, and a Qualcomm Snapdragon 765G. While not much is known in regards to the Malaysia release date, we also don’t know the pricing of the device as well. 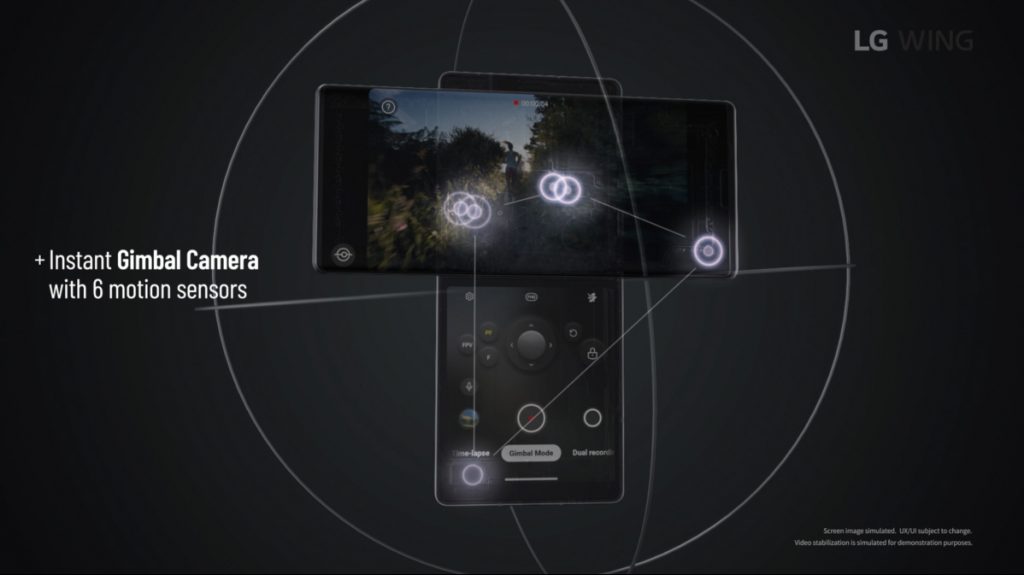 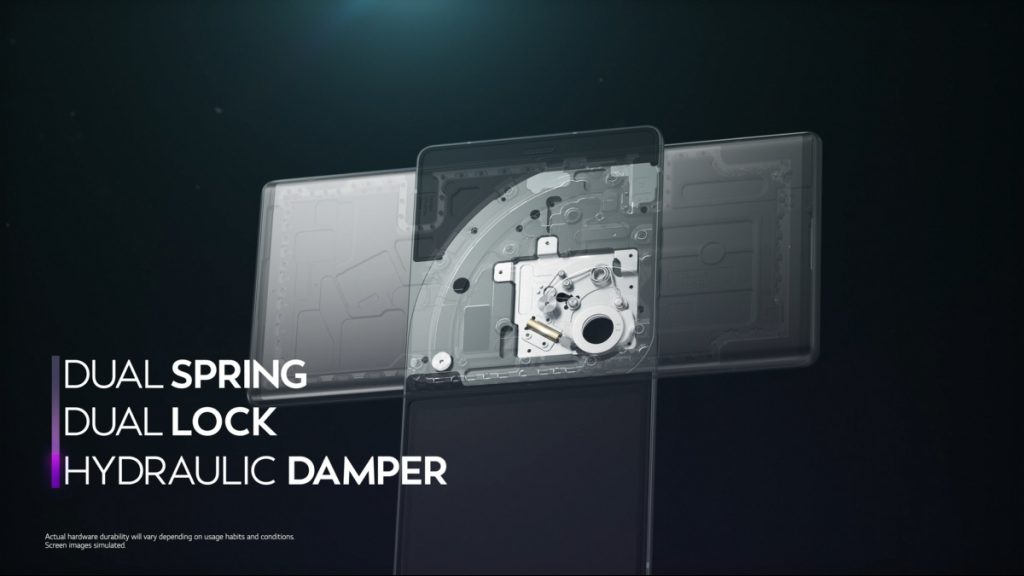 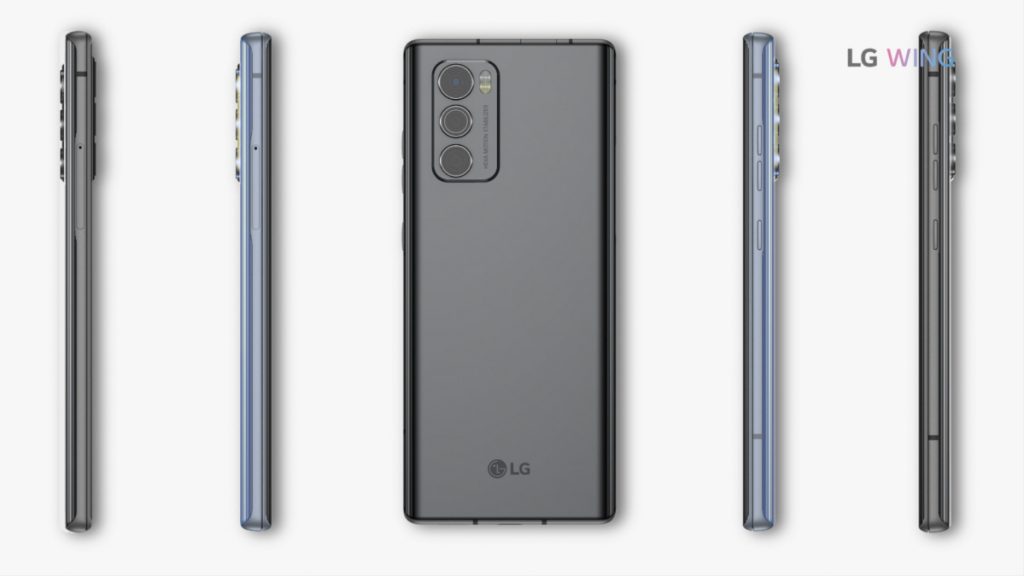 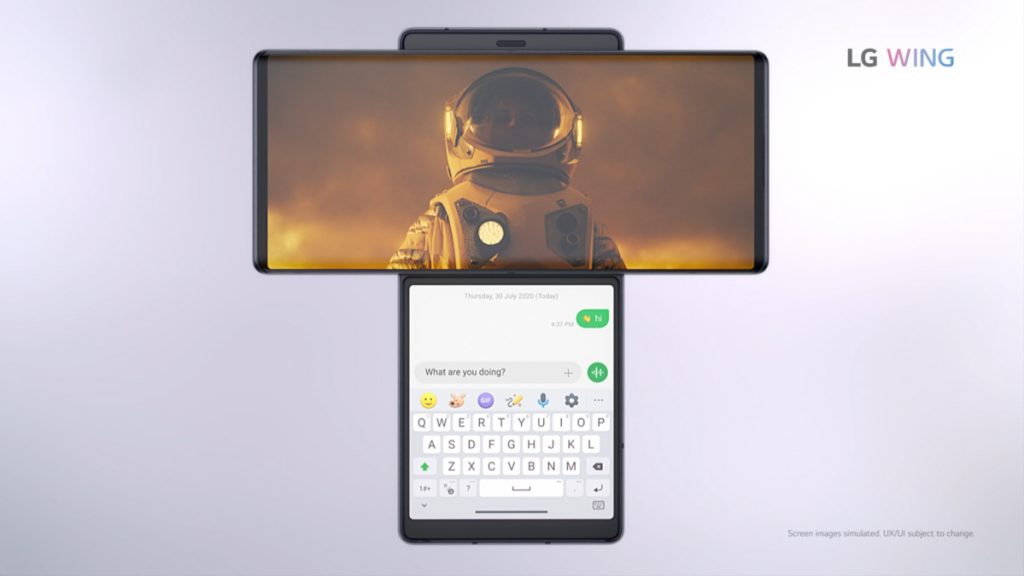 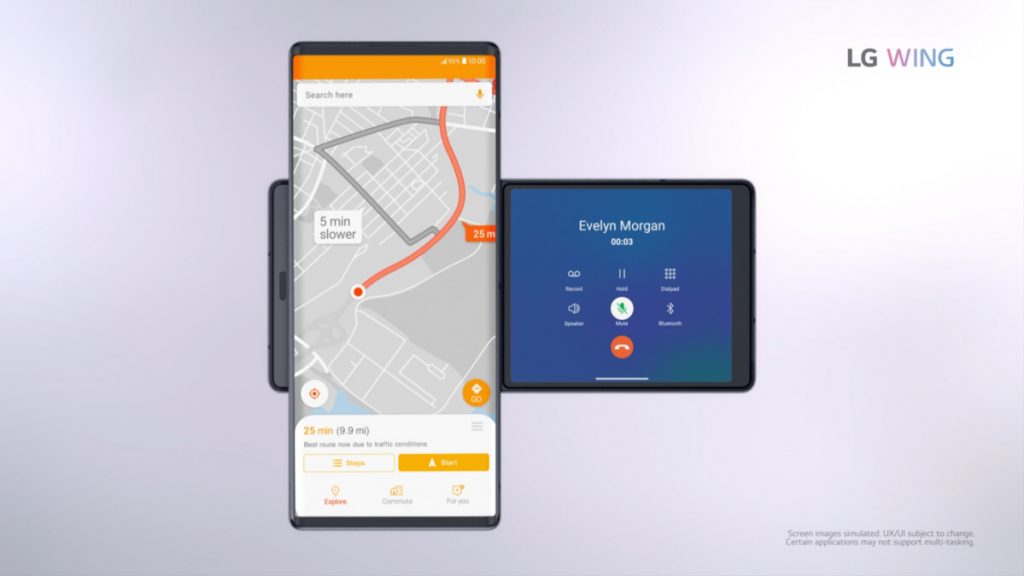 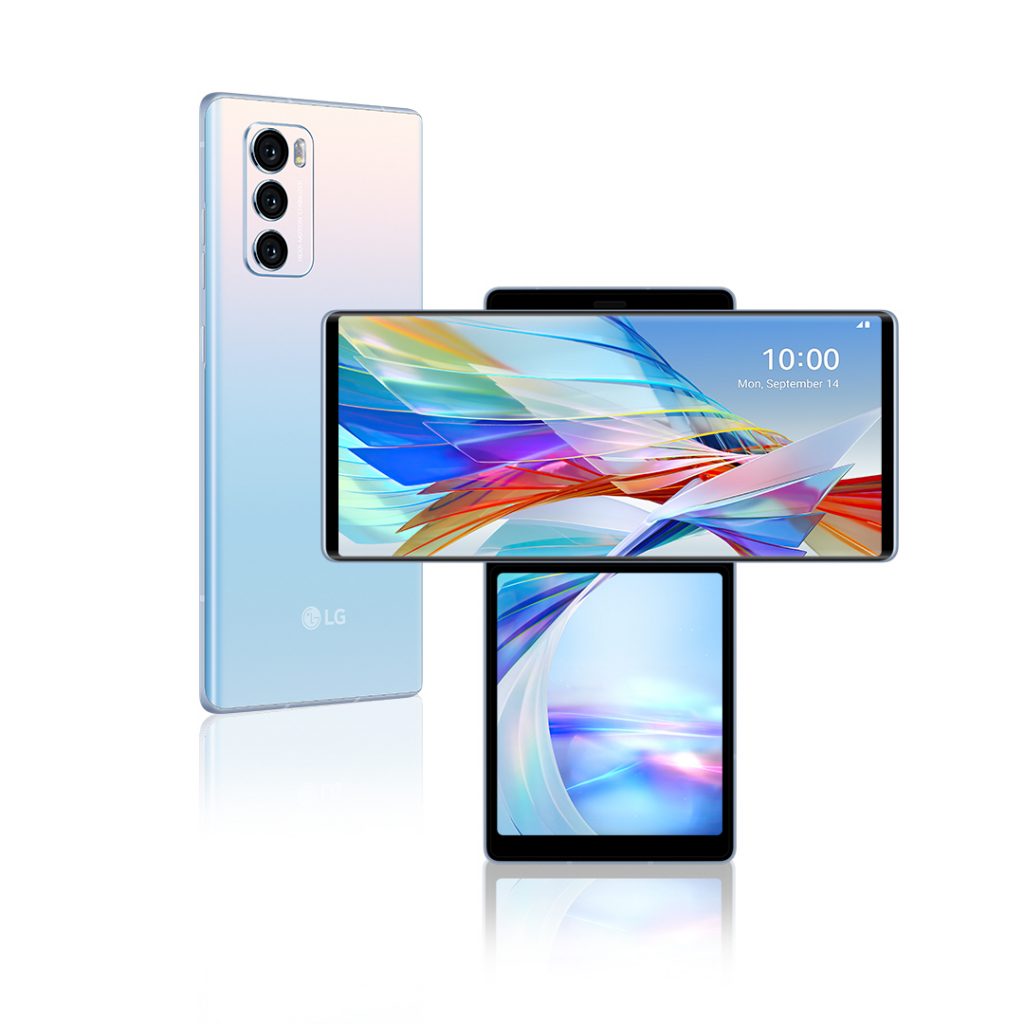 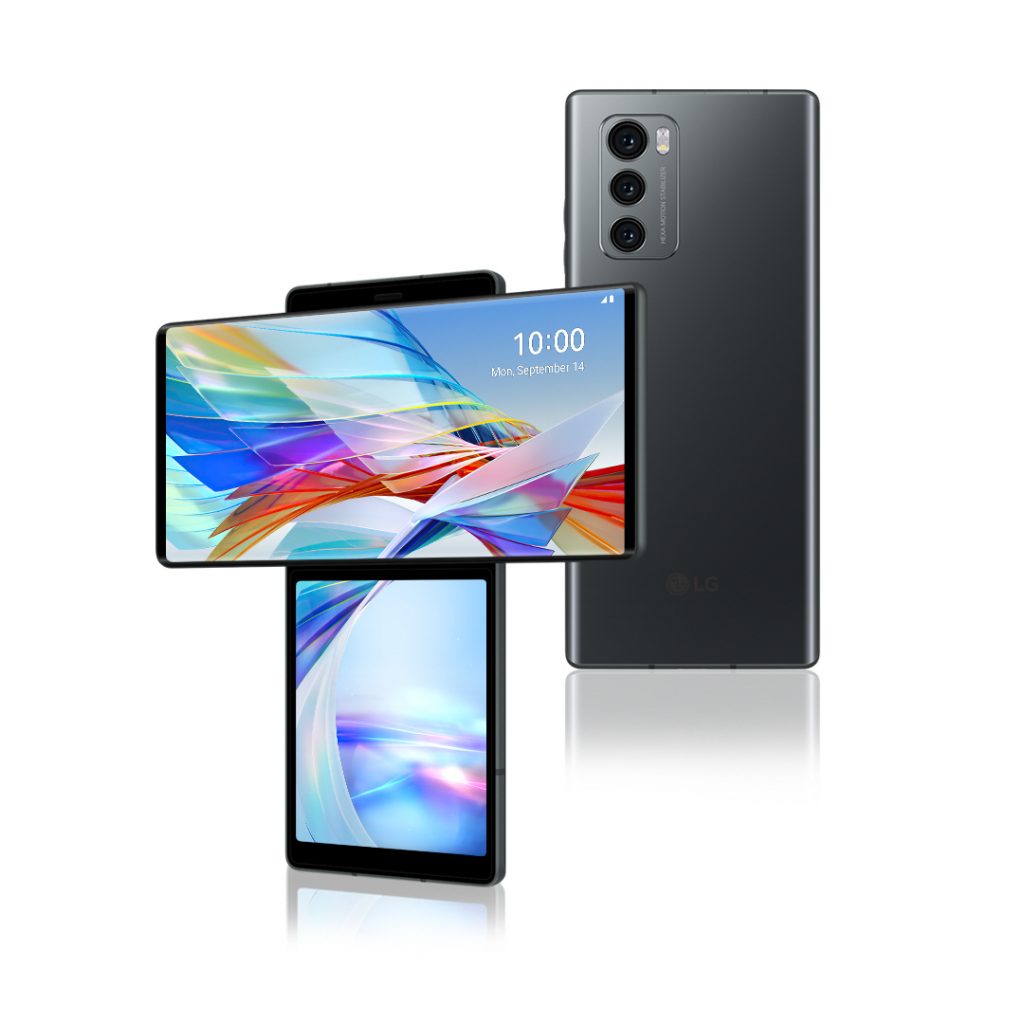 Other than that, the phone comes with features like gimbal motion camera, Hexa Motion Stabilizer, AI CAM, and more. With all that said, would you be interested in getting the LG Wing as soon as it is available in Malaysia? Let us know on our Facebook page and for more updates like this, stay tuned to TechNave.com.