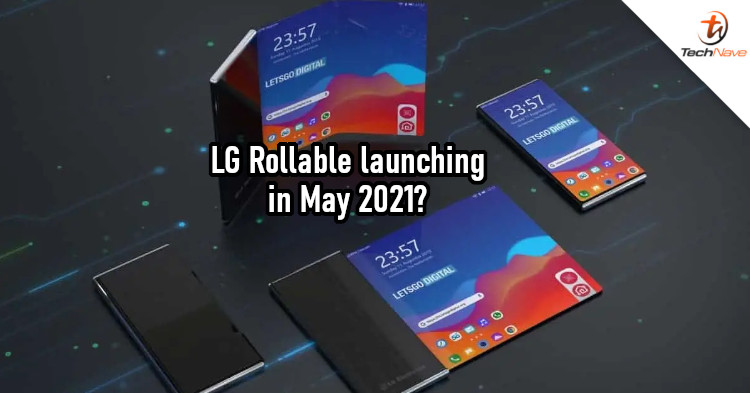 Some weeks back, it was rumoured that LG could launch a phone with a rolling mechanism. This new device is listed under the codename "B Project" and is expected to feature a display that extends to become wider. Now, the phone could have been registered in an official company's database.

According to leaker @Cozyplanes, the rumoured LG rollable device has been registered in a South Korea telco company's intranet database. It bears the model numbers LM-R910N and OMD-LM-R910N (unlocked model). The leaker also claims that the device will be launching in May 2021. Assuming this is the same device previously rumoured, then LG could introduce a different device during the March 2021 launch window.

In terms of specs, it's suggested that the phone's display will be 7.4-inch in size when fully expanded. Allegedly, it'll also have a max resolution of 2428 x 1600 (3:2). By not fully expanding it, you can also enjoy videos more with a 2428 x 1366 resolution (16:9). Not much else is known yet, but LetsGoDigital claims that the phone was registered on the EUIPO as the "LG Rollable".

New form factors are always exciting, but what do you think about the idea of a rollable display? Would you prefer this over foldable displays? Let us know in the comments below and stay tuned to TechNave.com for more updates on this device.