Current Location: Home > News > LG patented a smartphone that is not only foldable, but also rollable


LG patented a smartphone that is not only foldable, but also rollable 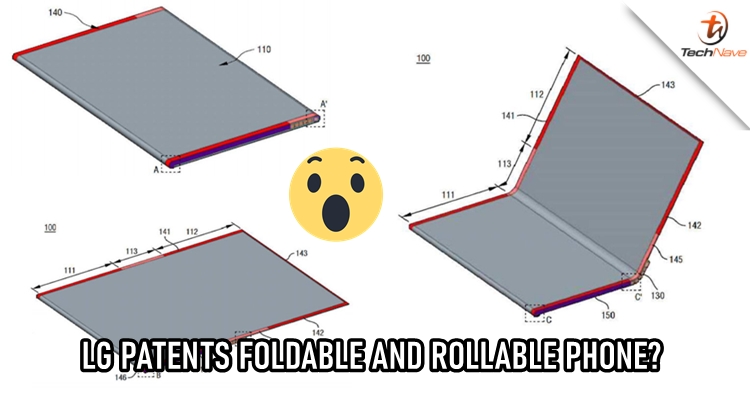 Nowadays, many smartphone manufacturers are giving foldable devices a try with different ideas of folding style. Although the foldable smartphones are still not as popular as those standard ones, it's always exciting to see how different brands show up with their own unique foldable device. LG is a brand that is not active in the trend, but they have recently patented a smartphone that is not only foldable but also rollable.

According to a report, the smartphone actually allows you to pull from a side to extend the screen. After it has been expanded, you can also fold it just like other foldable smartphones that we've seen before. We're not sure what kind of mechanism that LG is going to adopt to make it work, but it'll definitely make a wave if it really made it to the commercial launch. It is also suggested that LG can release some sort of keyboard accessories to accompany the device since it looks like a laptop when it's expanded and folded up. However, we're not sure that the device is going to be that big enough to imitate a laptop though. Take note that not every patented device will get produced at the end, so better don't put too much hope in it.

Let us know what you think about this foldable and rollable device on our Facebook page. Stay tuned to TechNave.com for more exciting smartphone updates.