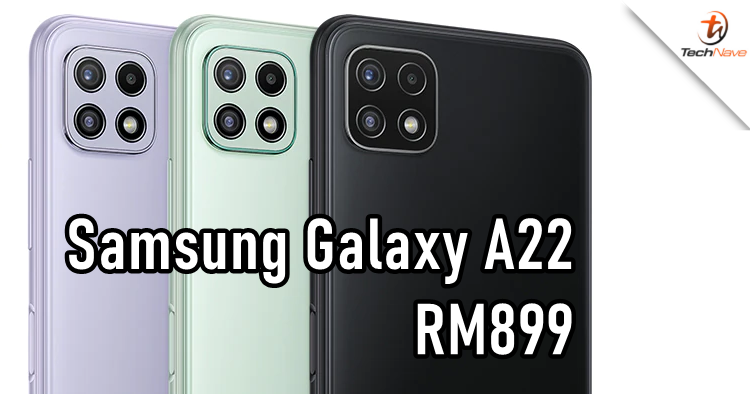 Not to be confused with the Samsung Galaxy A22 5G, the Galaxy A22 is also still on sale on the official Samsung eStore. At the price of RM899, customers may purchase this LTE variant with a free soft clear cover worth RM39 for free. As a reminder, the promotion lasts until tomorrow at 31 August 2021.

In case you're wondering, are there any differences between the Galaxy A22 and Galaxy A22 5G? Well, both phones may look identical but here's the list of the same tech specs. The two models feature the same 8GB + 128GB memory configuration, 5000mAh battery with 15W fast charging capability, and One UI 3.1 based on Android 11 out of the box. 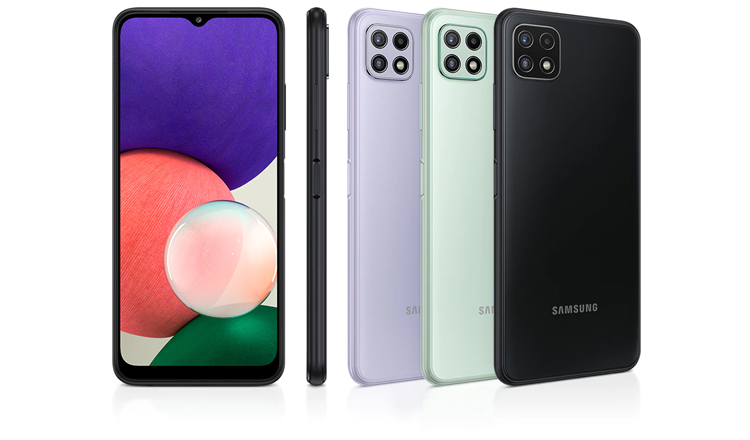 Now for the difference, the Galaxy A22 is sporting a MediaTek Helio G80 chipset whereas the other is using a Dimensity 700 5G chipset. The screen is Super AMOLED and measures 6.4-inches, which also supports a 90hz refresh rate. The Galaxy A22 also has an extra camera sensor - a 2MP for macro shots, but the rest are the same that consists of a 48MP main sensor, an 8MP sensor for ultrawide shots and a 2MP sensor for depth. The Galaxy A22 5G's front camera is smaller than the former too (8MP vs 13MP).

To learn more about the Galaxy A22, you may visit the official webpage right here. Stay tuned for more trending tech news at TechNave.com.