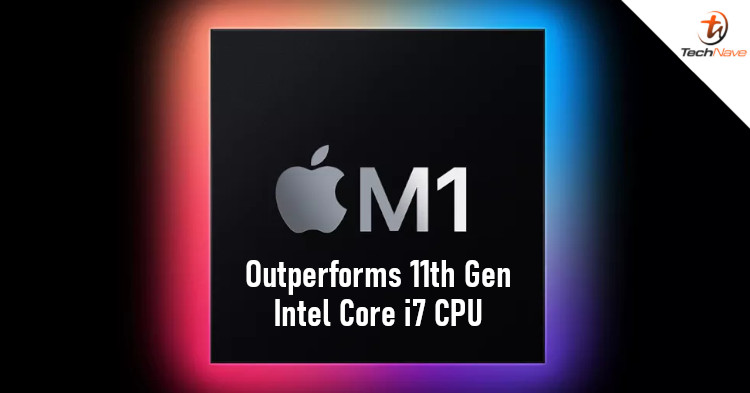 If you're wondering how one the new Apple M1-powered MacBook laptops would fair against the competition, the answer seems to be 'better'. While the new machines are yet to be officially available, some details like benchmark performance have begun appearing.

As you can see, Apple M1 has a significant edge when it comes to multi-core performance. This means that it'll perform much better than the 11th Gen Intel Core i7 CPU in a variety of tasks. However, ARM-based chips have been known to have compatibility issues with x64-based apps, so it'll be interesting to see how well the new MacBook can perform in real life.

With that said, have any of you pre-ordered one of the new Apple M1-powered MacBooks? What's the one feature for the new MacBook that you are most interested in? Let us know in the comments and stay tuned to TechNave for more news like this.