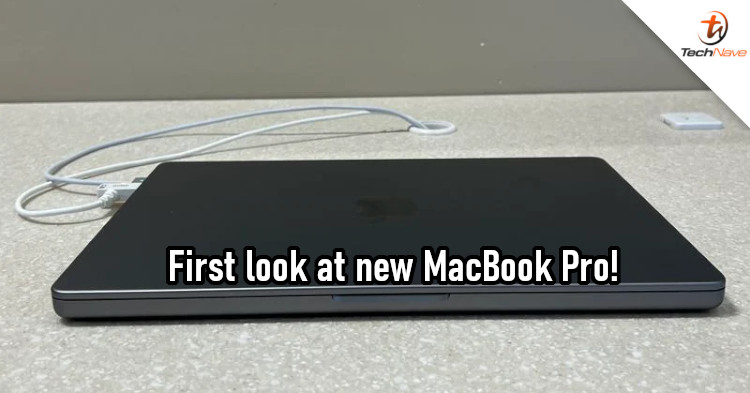 The launch of the new 14-inch and 16-inch MacBook Pro excited many Apple fans for sure. But seeing it at a launch and in close up photos is rather different. That's what some leaks have been doing, providing us with our first look at the new laptops.

According to MacRumors, a leaked YouTube video helped point out what's new and changed with Apple's latest MacBook Pro models. The video has since been removed, but we do have some images that give us a closer look at the chassis and ports. You can also see that the new keyboard layout without the Touch Bar, as well as the display notch. 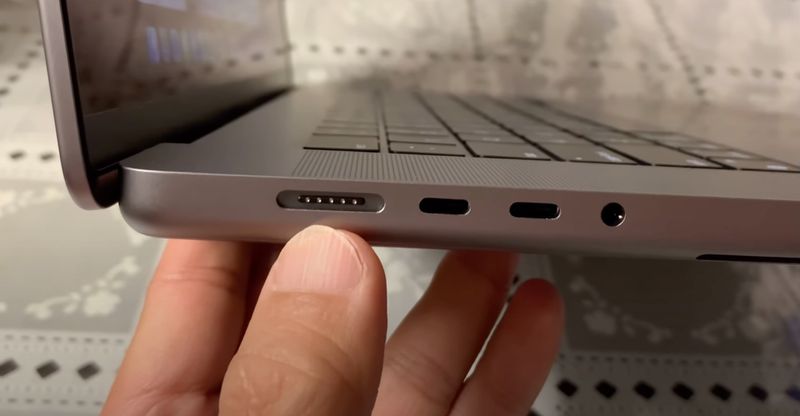 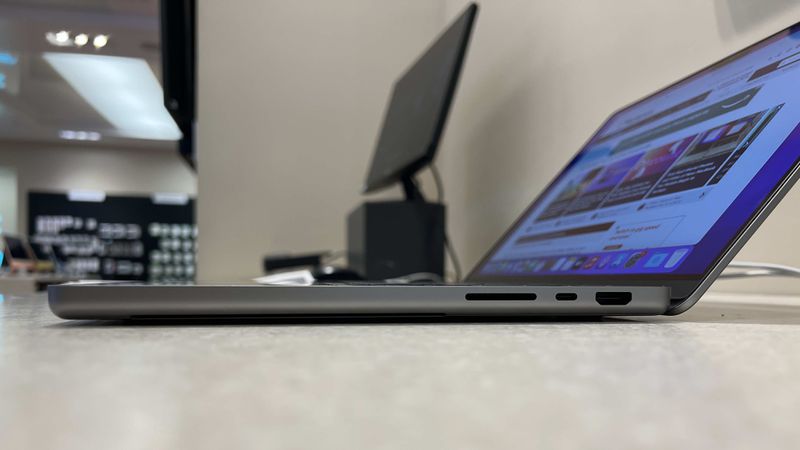 On the topic of the notch, I think that it might bother some people since it's fairly noticeable. Apple did say that macOS would allow you to disable the top bar, however, which makes the screen smaller but essentially 'removes' the notch. The source also indicates that the new models are thicker and heavier, but not by much so it's not a big deal.

Overall, Apple fans who work with graphics and videos should appreciate the new MacBook Pro. Are there any other features you would have loved having but weren't added? Let us know in the comments, and stay tuned to TechNave for more news like this.