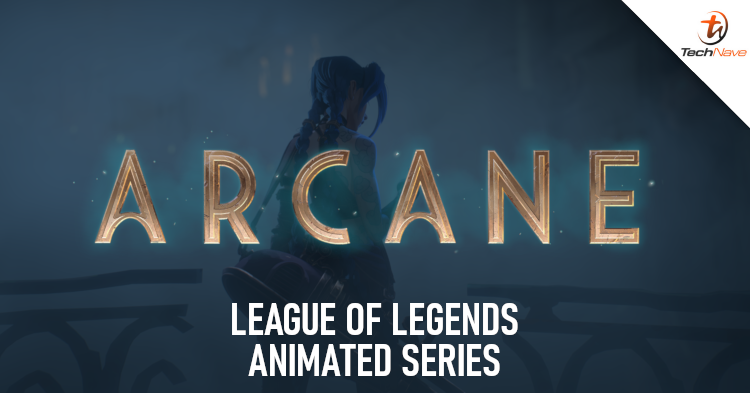 It seems that the League of Legends animated series called Arcane, which was made in collaboration between Riot Games and Netflix will be airing on Netflix’s official website in Fall of 2021. While not much is known in regards to the exact release date, we do know that it will be available for viewing globally.

For those who are not familiar, League of Legends is an extremely popular Multiplayer Online Battle Arena game made by Riot Games in 2009. It garnered more than 45 million peak concurrent viewers during the League of Legends World Champion which took place not too long ago.

With that all being said, would you be interested in watching Arcane as soon as it is available on Netflix? Let us know on our Facebook page and for more updates like this, stay tuned to TechNave.com.