Current Location: Home > News > Leak suggests that the realme C11 will come with 5000mAh battery and only 10W fast charging 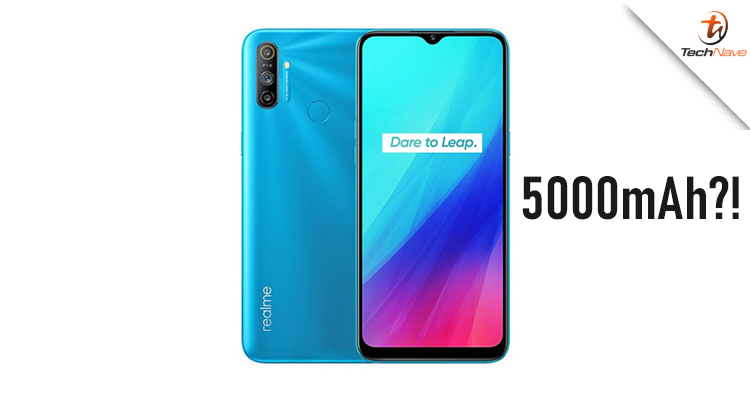 It seems that a tweet by the user @stufflistings has mentioned that the realme C11 smartphone will most likely come with a 5000mAh internal battery, based on an image attached in the tweet. Usually, when a smartphone comes with large battery capacity, it is expected for the device to come with fast charging support as well.

With that said, the source stated that the smartphone, unfortunately, does not support any form of fast charging which might take a while to fully charge the battery. Other than what was mentioned, there is not much known in regards to the smartphone such as the Malaysia release date, full tech specs, and local pricing. 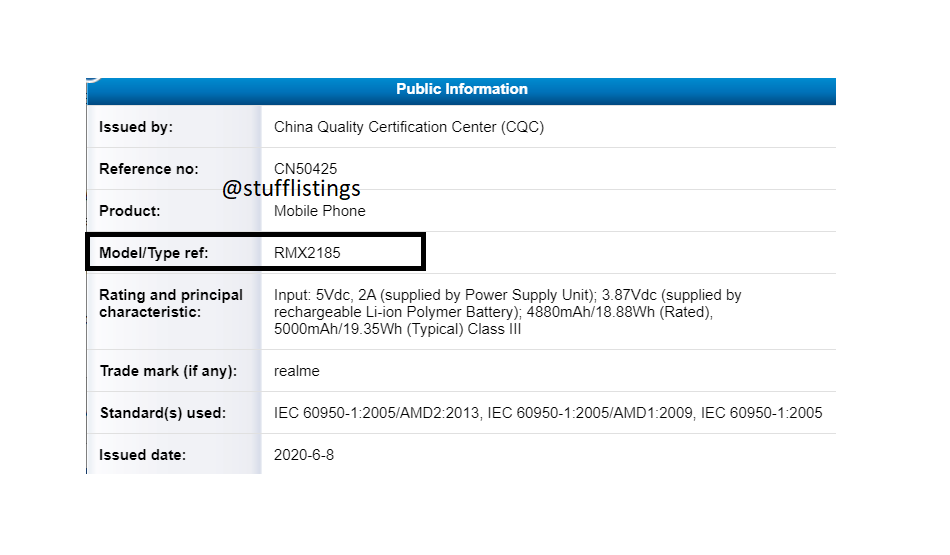 Do take every bit of information with a grain of salt, due to the fact that realme has yet to provide and official statement on the leak. Would you be interested in getting the realme C11 as soon as it is available in Malaysia? Let us know on our Facebook page and for more updates like this, stay tuned to TechNave.com.