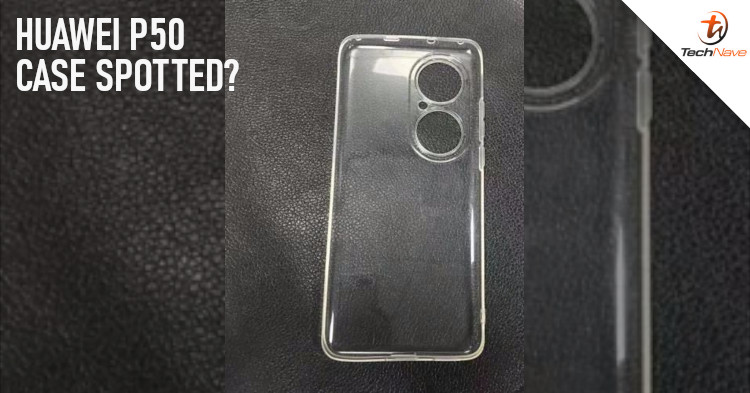 Looks like the protective casing that’s meant to fit the Huawei P50 series might have been spotted on gizmochina, confirming that the device will indeed come with two large camera sensors at the rear. With that in mind, the smartphone will be the first to come equipped with a large 1-inch Sony IMX800 image sensor at the rear.

Unfortunately, there’s no other news such as the exact tech specs, Malaysia release date, and local pricing regarding the smartphone in question for now. That being said, do take some of the information mentioned with a grain of salt, due to the fact that Huawei has yet to provide an official statement on the leak.

What are your thoughts on the Huawei P50 series coming with a rather large cutout at the rear? Let us know on our Facebook page and for more updates like this, stay tuned to TechNave.com.