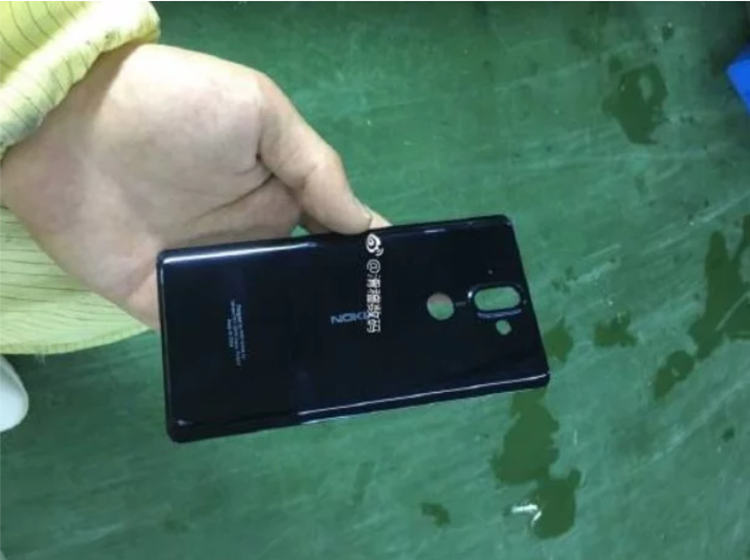 Think HMD Global and Nokia are done for the year? Apparently not quite, even though we already have the affordable flagship Nokia 8 in the Malaysia market, we think the Nokia 9 is still coming and it's now getting some attention once again with a leaked image. So what can we expect?

Well, first things first. The Nokia 9 will probably have the Qualcomm Snapdragon 835 chip on board, you can also bet that the phone will go full display in an 18:9 screen-to-body ratio which can be seen in the cover image above. It also seems that there will be a pair of cameras cutout behind, most probably be equipped with ZEISS lens as well as a fingerprint scanner. There are also rumours going around that Nokia 9 will be ditching the headphone jack, so if that's the case, perhaps the device will have an IP68 water and dust resistant grade too.

Nokia 9 seems to be a bigger version of the Nokia 8 in terms of screen size, do you want it to come into Malaysia? Stay tuned for more Nokia news at TechNave.com.