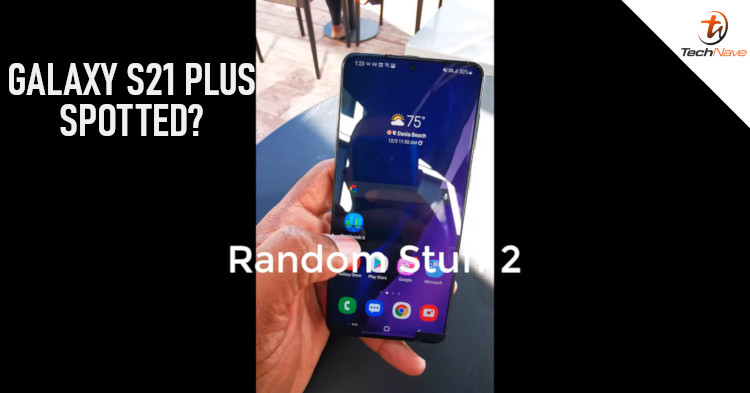 It seems that a hands-on video regarding the Samsung Galaxy S21 Plus might have been spotted on YouTube, showcasing the design as well as the functionality of the smartphone. But that’s not all, the video also showcased the Geekbench results which gives us a better idea on what to expect in terms of the performance.

Based on what’s seen in the video, the design seems to match up with most of the leaked renders we’ve posted previously. In addition to that, the Geekbench 5 benchmark seems to mention that the smartphone scored 1115 points on the single-core test while the multi-core test scored 3326 points.

However, do take every bit of information in the video with a grain of salt, due to the fact that Samsung has yet to provide an official statement on the video. Not only that, but there’s also no news on the Malaysia release date, local pricing, and exact tech specs of the smartphone for now.

What are your thoughts on the Samsung Galaxy S21 Plus? Let us know on our Facebook page and for more updates like this, stay tuned to TechNave.com.