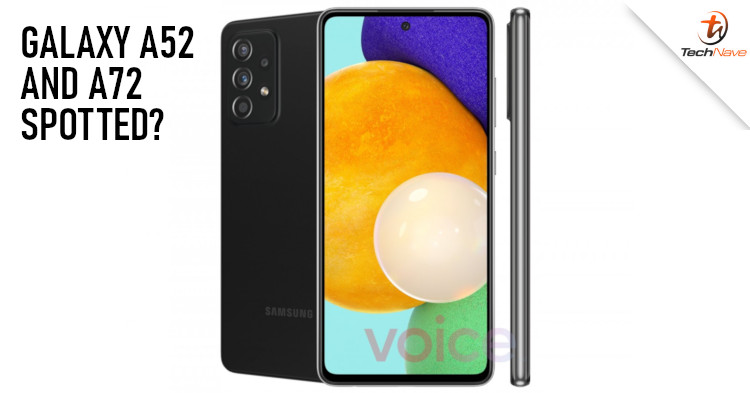 Based on the renders, it seems that the Samsung Galaxy A52 5G will come equipped with what seems like a quad-camera setup at the rear while the front has a single front-facing selfie camera. Unfortunately, the leaked renders did not show the rear of the Samsung Galaxy A72 5G, but it does show the front of it which comes with a single front-facing selfie camera as well. 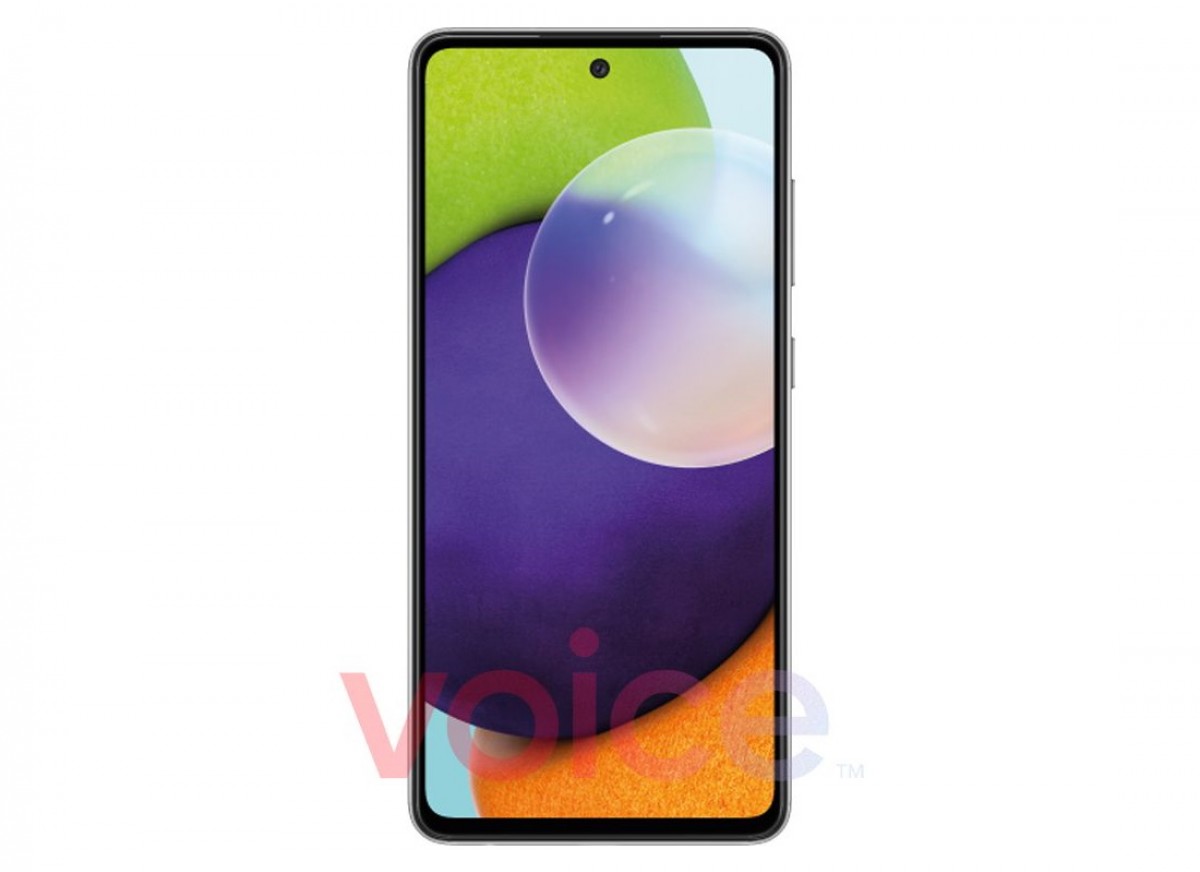 Would you be interested in getting any of the Samsung Galaxy devices mentioned above as soon as it is available in the local market? Let us know on our Facebook page and for more updates like this, stay tuned to TechNave.com.