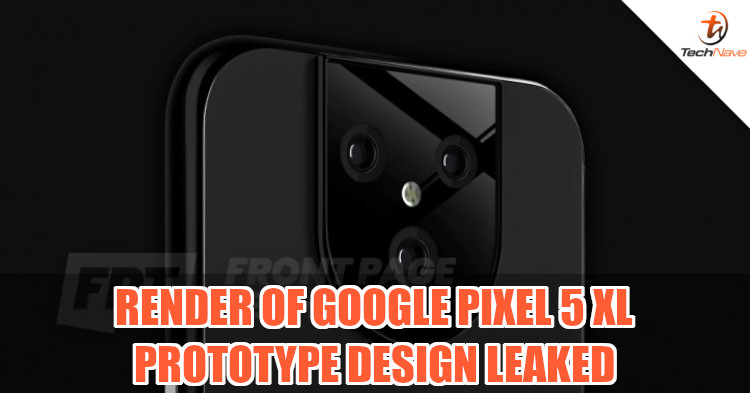 If sources are to be believed, Google seems to have already started work on the next Pixel smartphone. Certainly, it's very early to have rumours of the Pixel 5 floating around but we do have some news on that front this time. Recently, sources deemed reliable have claimed that Google is already working on prototypes of the Google Pixel 5 smartphones.

According to YouTuber Jon Prosser, a render (from 4:34-minute mark) of the supposed Google Pixel 5 XL was shared to him recently. It shows the back of a smartphone with an LED flash and a triple-camera setup, one of which seems to be a wide-angle lens. As Prosser points out, this is just one of three prototype designs created for the Pixel 5 series, which means that the render in this particular leak is not necessarily the final one.

We highly doubt that this design will be selected in the end, if only because we'd like to believe that Google has better taste than this. But what do you think about it, does it look fine to you or do you think the design should be scrapped? Let us know on our Facebook page and stay tuned to TechNave.com for more news like this.