Leaked renders suggests that Samsung is working on a Galaxy A70e 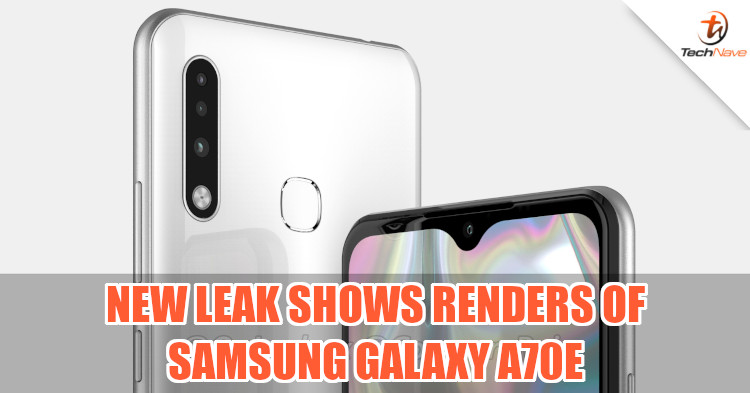 The big reveal at Samsung Unpacked 2020 may have made those who love the high-end flagships drool, but Samsung has plenty up its sleeve for other segments of the smartphone market. If a new leak is to be believed, Samsung could very well be working on a new mid-range Galaxy A70e.

Recently, CompareRaja (courtesy of OnLeaks) revealed renders of what is allegedly the device in question. From the images provided, we can see that the Galaxy A70e has what seems to be a triple camera setup with a rather large LED flash and a standard fingerprint sensor at the back, as well as a notch for the camera on the front. There's also an audio jack on top and a micro-USB port for charging at the bottom. 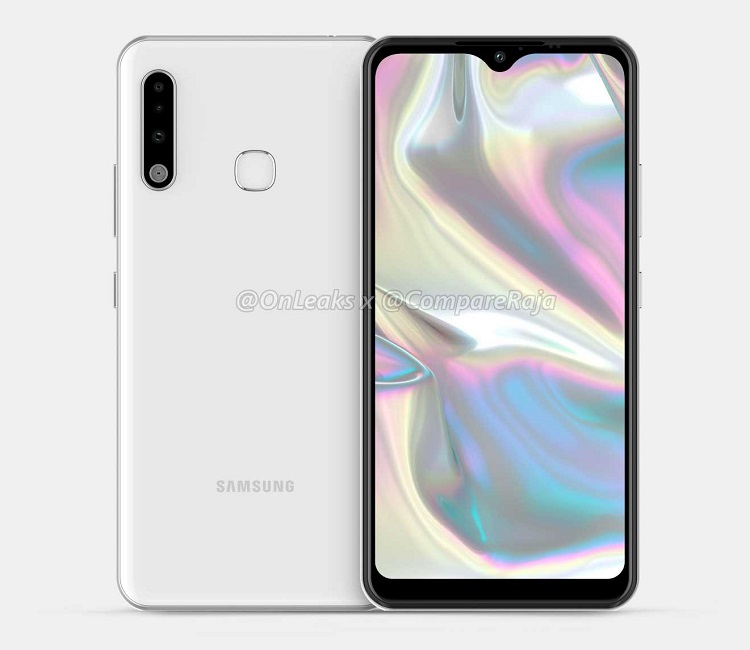 No details on tech specs yet but we can make a few guesses by using the tech specs of the Galaxy A70s as a base. If it is a direct successor to the A70s, the A70e is likely to feature Qualcomm's new Snapdragon 765G chipset. It should also have at least 8GB of RAM and 128GB of internal storage.

Considering that the Galaxy A70s launched less than 6 months ago, we probably won't see the Galaxy A70e so soon, unless it's more of a variant than a sequel. What do you think, is this a completely new model or a variant without much changes in specs and features? Let us know on our Facebook page and stay tuned to TechNave.com for more updates.