Current Location: Home > News > Leaked screenshots give us the first look at the upcoming Android 12 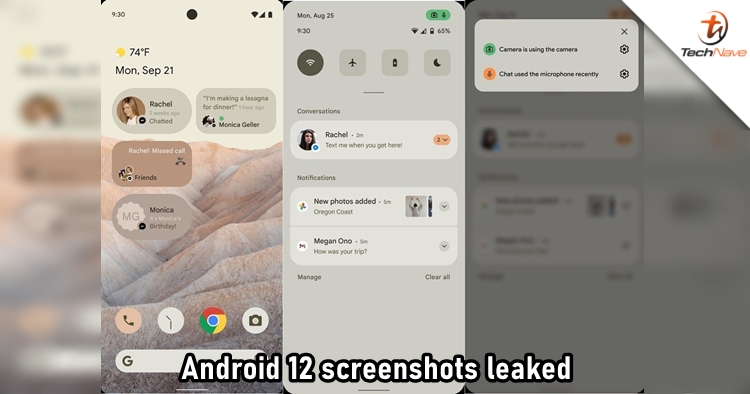 While the Android 11 update is still in the process of being rolled out to older smartphones, the alleged screenshots of Android 12 have appeared online showing us how the next-gen UI (User Interface) design will look like. The screenshots were published by XDA Developers and they are said to be from an “early draft” of documents Google distributes to Android partners.

From the screenshots, we can notice that Google is going in a very different direction for the theme compared with previous versions. It appears that the Android 12 will adopt a beige colour scheme for the overall look. For now, it unsure if the users can change the colour as previous rumour suggested that the upcoming OS update may offer a system-wide colour theming feature. 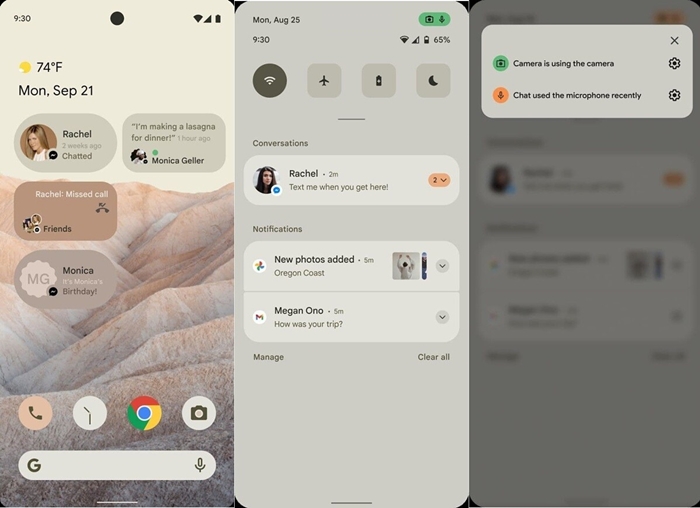 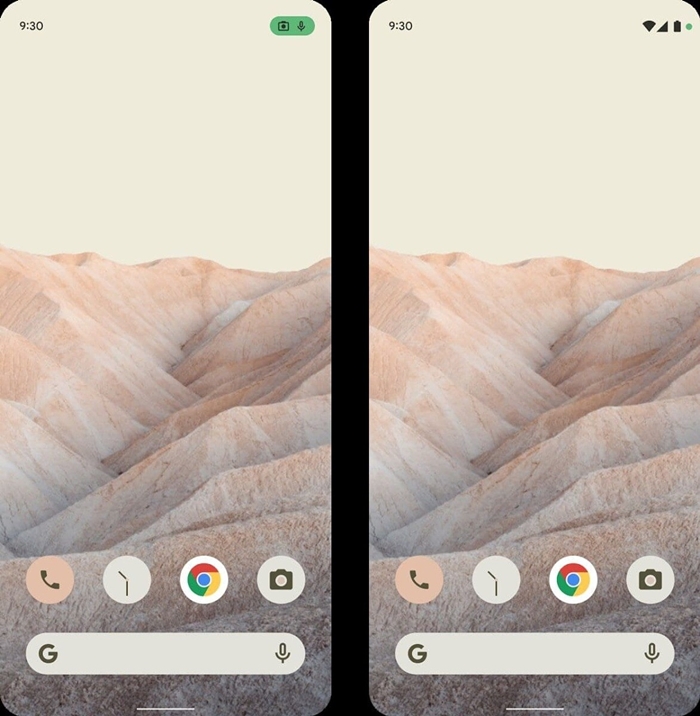 Besides the theme, there are also a few screenshots showing that Android 12 will bring a new privacy indicator similar to what iOS offers. The indicator will notify users when apps are trying to access the camera or microphone. Furthermore, new conversations widget that displays recent messages and calls was also spotted in the screenshots.

Google normally previews its upcoming version of Android in March. However, it is claimed that the Android 12 could arrive even earlier as the Android 11 developer preview started early last year in February. With that said, we could get to see what the Android 12 has to offer in just a few weeks.

Let us know what you think about the Android 12 screenshots on our Facebook page. Stay tuned to TechNave for the latest tech news.