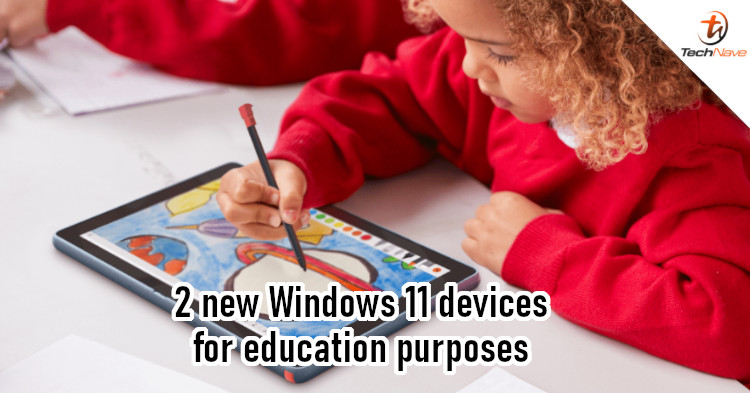 For e-learning, parents often look for cheap devices like Chromebooks. But Chromebooks can't beat the sheer versatility of a Windows laptop, so are there any that are affordable enough? Well, the two new Windows 11 devices from Lenovo could fit the bill.

Yesterday, Lenovo introduced its Lenovo 10w Tablet and Lenovo 13w Yoga in the US. These are Windows devices, but the former is a tablet while the other is a convertible laptop. They come with the Lenovo NetFilter, an AI-driven software that provides Internet filtering and network threat protection. Also, they both have VirtualXR, an educational initiative that offers e-learning via virtual reality. 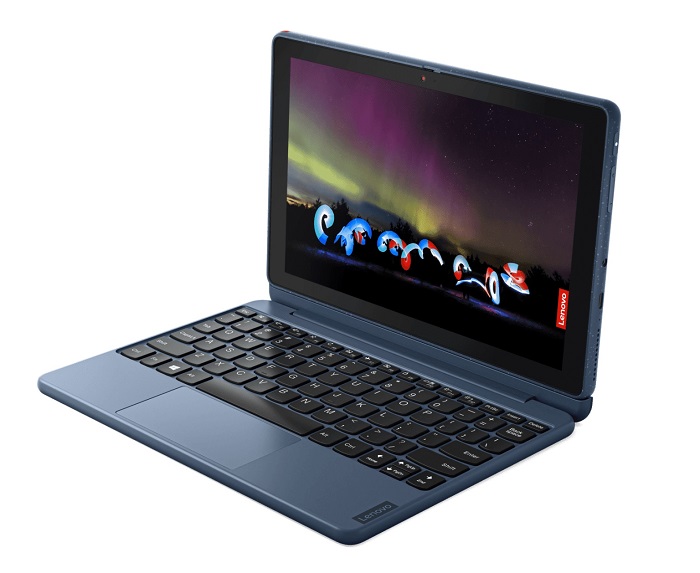 In terms of specs, the Lenovo 10w Tablet comes with a Snapdragon 7c chipset, up to 8GB of LPDDR4x RAM, and up to 128GB of eMMC storage. It also has a 10.1-inch FHD+ display, 8MP rear camera, 2MP front camera, and a detachable keyboard. As for the Lenovo 13w Yoga, this is a convertible laptop powered by an AMD Ryzen 5000 series CPU. Moreover, it can have a maximum of 16GB of DDR4 RAM and 512GB of PCIe SSD storage. Its display is a larger 13.3-inch FHD panel.

Lenovo hasn't confirmed if these two models would be available in Malaysia. But the company did say that both will be officially out in April 2022. You can refer to the prices below. With that said, would you be interested in getting one for your kids? Let us know in the comments, and stay tuned to TechNave for more news on the latest product releases.