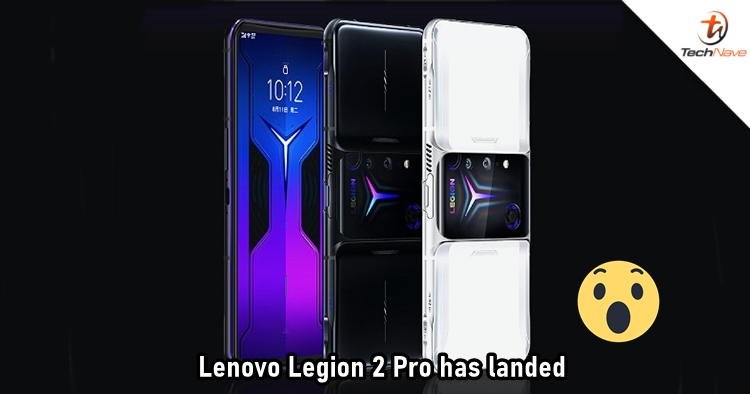 Besides powered by Qualcomm Snapdragon 888 chipset, the device sports a 6.92-inch AMOLED full HD display that supports 144Hz refresh rate and HDR10+. Under the hood, it packs a dual-battery structure that offers 5,500mAh of power alongside 90W of fast charge. For the cameras, the device houses two sensors (64MP + 16MP at the back) and a 44MP one in the side pop-up mechanism. 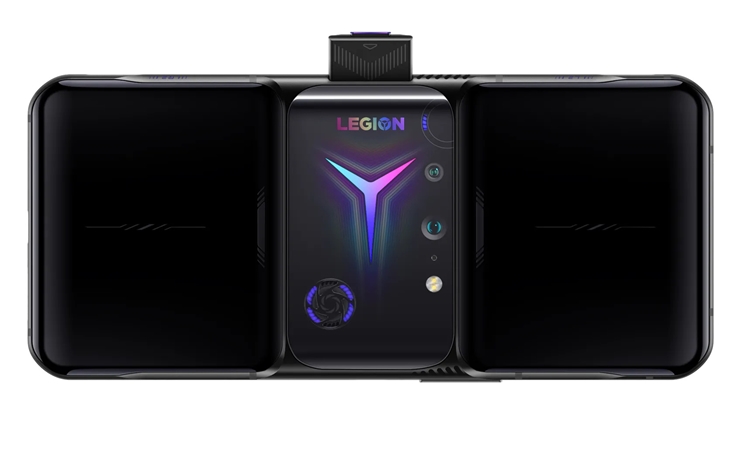 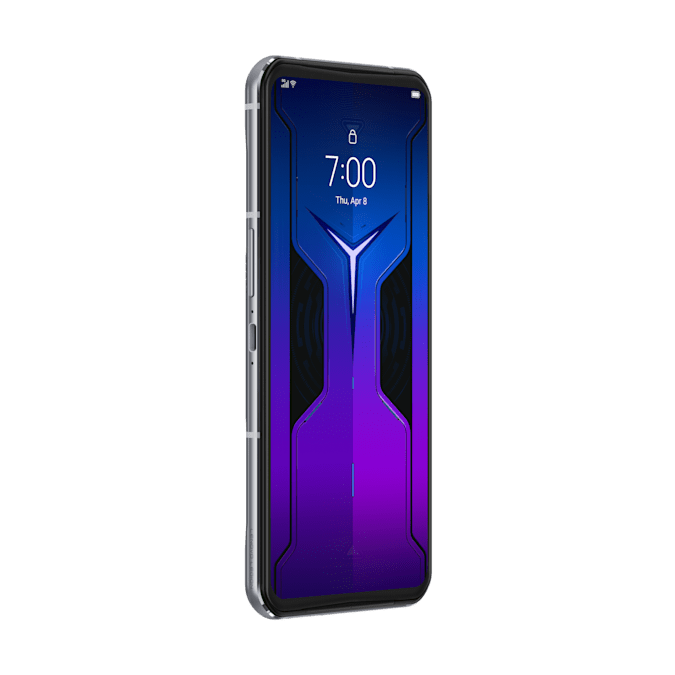 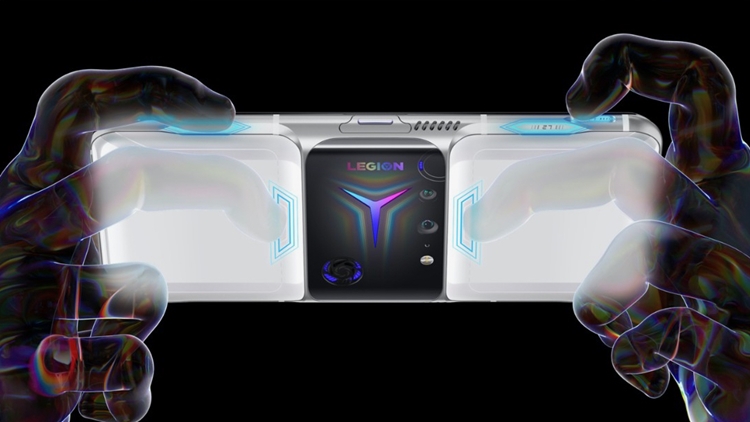 For the gaming features, the Legion 2 Pro is equipped with octa-triggers that include four ultrasonic shoulder keys. They are also paired with a 720Hz touch sampling rate to provide better responsiveness. Meanwhile, the cooling system is powered by twin turbo-fans with the processors placed in between so that your hands won't feel much heat while in the actions.

Let us know what you think about the newly launched Legion 2 Pro on our Facebook page. Stay tuned to TechNave.com for more exciting smartphone launches.