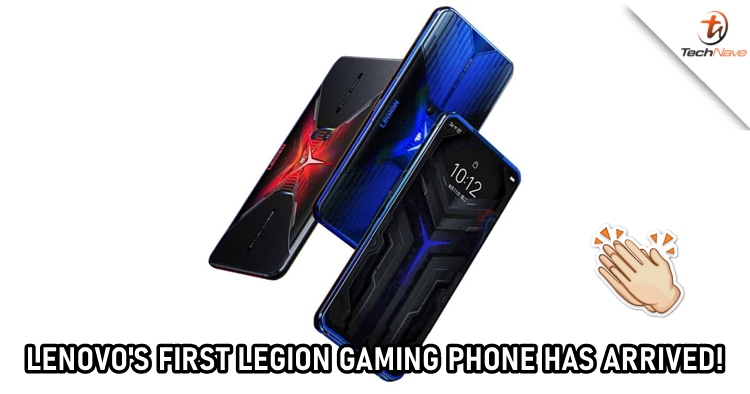 After all the rumours and teasers, the Lenovo Legion gaming smartphone is finally here and it is called Legion Phone Duel. Apart from the Qualcomm Snapdragon 865+, the company has also put in extra efforts to make the gaming phone a device that we've never seen before. Now, let's take a look at the tech specs and the features that will bring your gaming experience on a smartphone to the next level!

The Lenovo Legion Phone Duel sports a 6.65-inch display that comes with a 144Hz refresh rate and a 240Hz touch sampling rate. If you've been following up the rumours, you might have already known that the device will be having its pop-up front-facing camera being placed at the side. It turns out to be true as the 20MP sensor is believed to assist those who usually stream their gameplay. At the back, Lenovo is playing it safe with a dual-camera setup that includes a 64MP f/1.89 aperture lens and a 16MP 120-degree ultrawide lens. 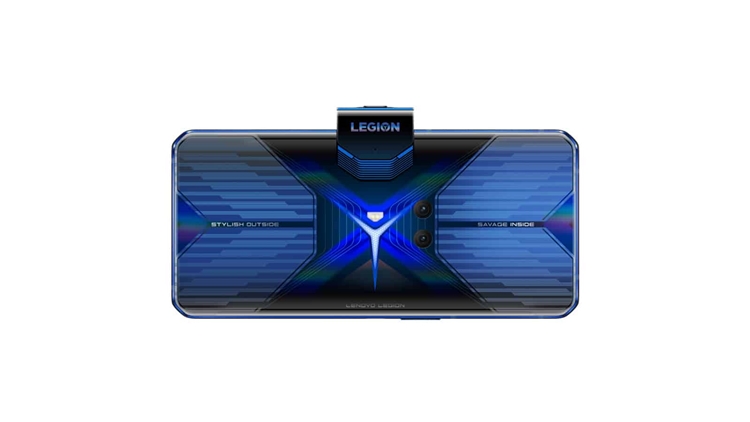 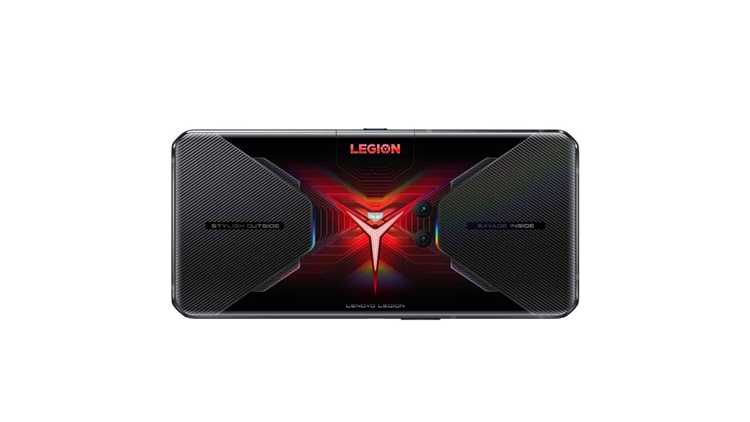 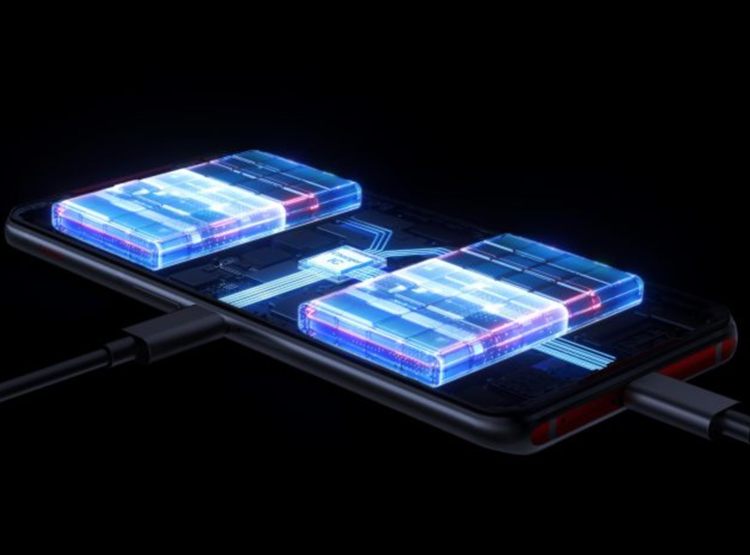 Other than that, the device will also house two 2,500mAh batteries that support 90W fast charging in which the company intentionally put them that way to prevent the logic board and batteries from heating one another up. Not only the batteries have been separated to avoid the device from heating up, but there is also a "liquid cooling" copper pipe that will help to do the job. It is also worth mentioning that the device will come with two USB-C ports. For a better gaming experience, there are two ultrasonic trigger buttons being added as well.

Let us know what you think about the new Lenovo Legion Phone Duel on our Facebook page. Stay tuned to TechNave.com for more new smartphone launches.