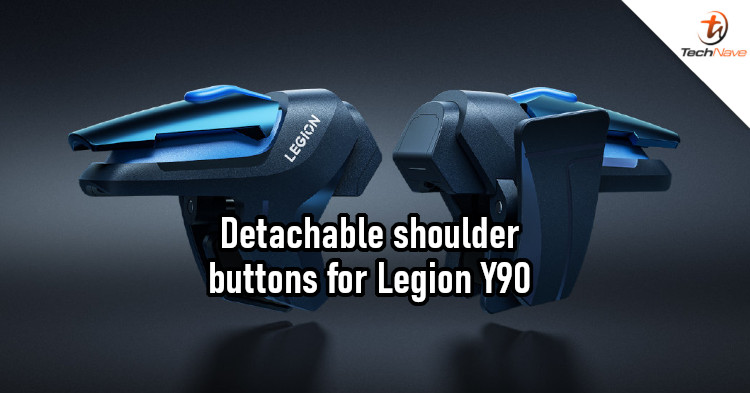 As more gaming smartphones are released, we start to see fancy features like pop-up shoulder buttons. But shoulder buttons can be tricky to implement and would take up space within a smartphone. That's why Lenovo is making one that's detachable.

Yesterday, Lenovo announced a new mobile accessory that could debut with the upcoming Lenovo Legion Y90 gaming smartphone. Specifically, we're looking at a new pair of detachable shoulder buttons that can be used with the device. According to Lenovo, these shoulder buttons have the tactile feel of a gaming mouse, low latency, and can last up to 3 million clicks. 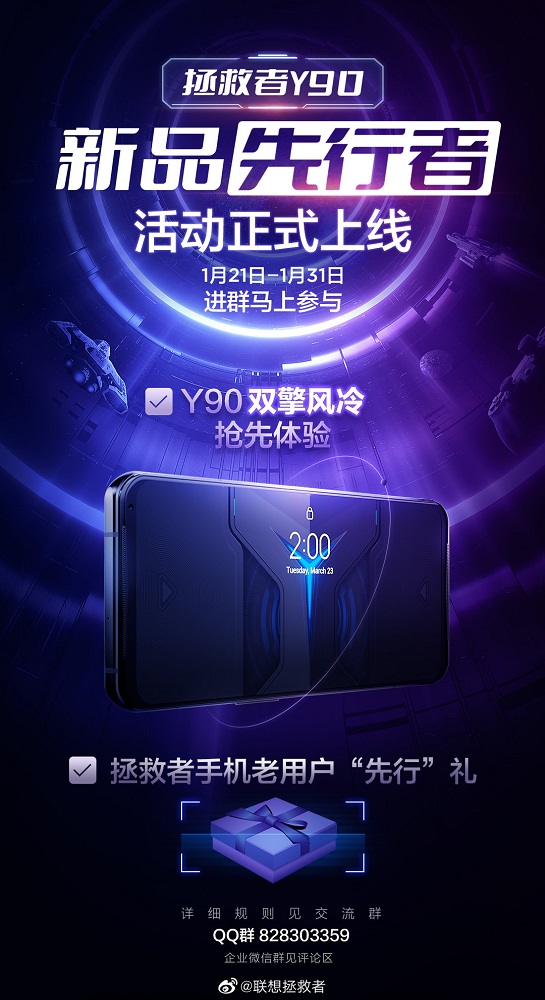 More interestingly, the company announced a closed beta for the Lenovo Legion Y90 from 21 to 31 January 2022. This means that the company is in the final phase of testing the device, so the launch could be in the new few weeks. The most likely date would be 23 March 2022, which is the date found in the above teaser image posted by Lenovo.

What do you think about the phone's design and features so far? Let us know in the comments, and stay tuned to TechNave for more updates about it.