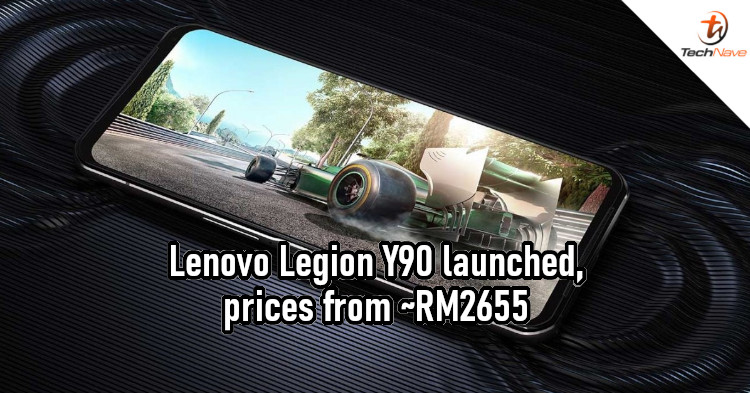 Lenovo has yet to announce when this phone would launch in Malaysia, but we believe that it'll eventually happen. If you want to know the prices, refer to the list below. Anyway, what do you think about the phone? Let us know in the comments, and stay tuned to TechNave for more updates about it.